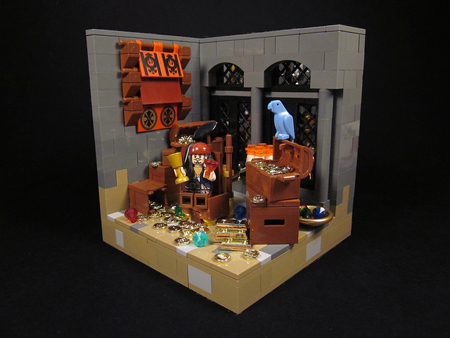 "That's the Jack I know"

Inspired by the Disney PotC attraction, Classic-Pirates.com Member Walt brings us a collection of fantastic vignettes that are too good to miss.

Raid on The Crown Tavern by Weil

"A fine tavern both in and out"

New Classic-Pirates.com member Weil presents his first MOC as an AFOL, and with detail both inside and out it’s well worth a look.  Just what awaits these imperial guards inside the tavern walls? 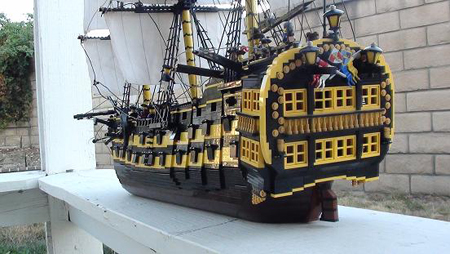 A force to be reckoned with

Eurobricks member matt483 brings us his updated frigate – the H.M.S Saint Matthews, and what a beauty she is! matt483 has made good use of the Classic-Pirates.com ship building tutorials and it has paid off big time.

Discuss the H.M.S Saint Matthews by matt483 in the forum

Posted by TazManiac in Ships | Comments Off on H.M.S Saint Matthews by matt483 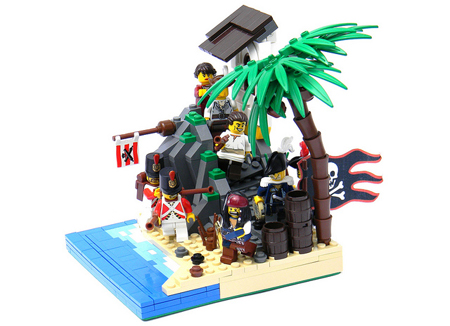 Classic-Pirates “News Scout” SirSeven7 brings us yet another great MOC from the pages of Flickr. This time it’s a vignette from Eurobricks member NewRight, the pirate flag lures unwitting pirates to this small port only to be met by the governor’s finest.

Discuss Run Awaaaaaay in the forum 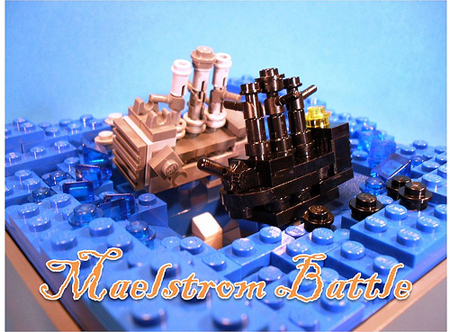 "It's not the size that counts"

Another fine entry in the Classic-Pirates “Pirates of the Caribbean contest”. It may be small but that’s the whole idea when building in mini scale and George G has done a great job packing in the detail with some clever piece usage.

Discuss Maelstrom by George G in the forum

Posted by TazManiac in Pirates of the Caribbean | Comments Off on Maelstrom by George G. 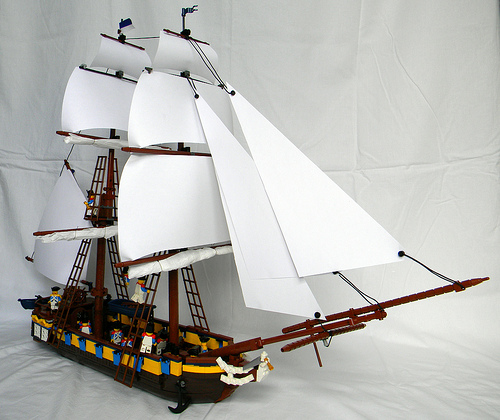 “A fine vessel she be”

A new ship has hit the forum, a Brig named “Admiral Forster” created by Eurobricks member Corioso. It’s only Corioso’s second ship and it’s looking great. Check out the clever use of minifigure arms on the stern.

Discuss Brig Admiral Forster by Corioso in the forum.