ReBrick “Name the Ship” Contest – A new Pirate LEGO ship IS on the horizon! 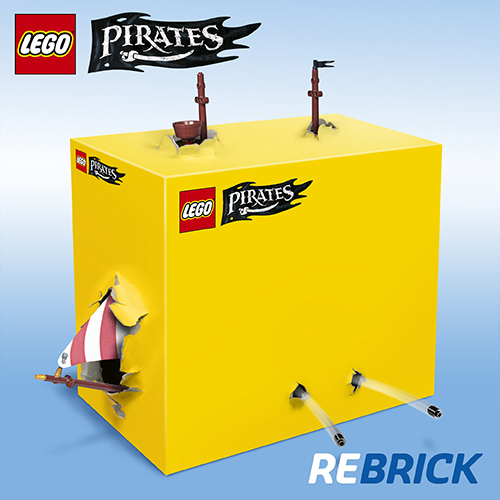 ReBrick is having a “Name the Ship” Contest but what exactly what does this mean?

Does it mean a new LEGO Pirate ship is soon to be released? Or maybe even an entire LEGO Pirates Theme? Or something else entirely?

UPDATE!!!
The LEGO Group has confirmed a new LEGO Pirates Ship WILL BE released early next year!

Posted by Mister Phes in News & Announcements | Comments Off on ReBrick “Name the Ship” Contest – A new Pirate LEGO ship IS on the horizon! 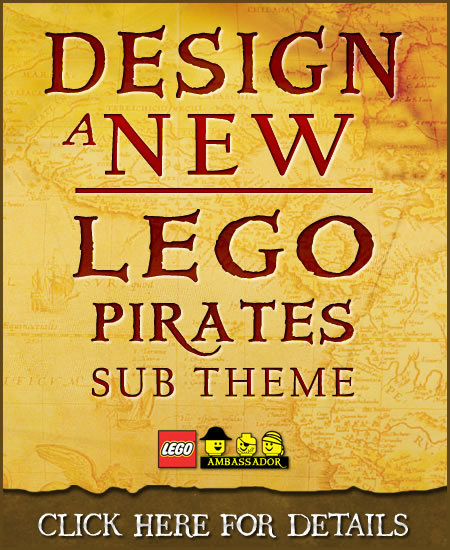 We are now taking expressions of interest from those wish to participate in the creation of a NEW LEGO Pirates Sub-theme.

The object is to produce a new LEGO Pirates sub-theme which will be submitted to the LEGO Group via the LEGO Ambassador Project. A couple of the larger sets could also be submitted as CUUSOO projects.

The project would involve a forming a team with a range of skills, so we’d require set designers (I.e. talented MOCers), customizers, graphic designers, creative writers or anybody with something valuable to contribute.

So if that’s you, visit the LEGO Pirates Forum
and express your interest! 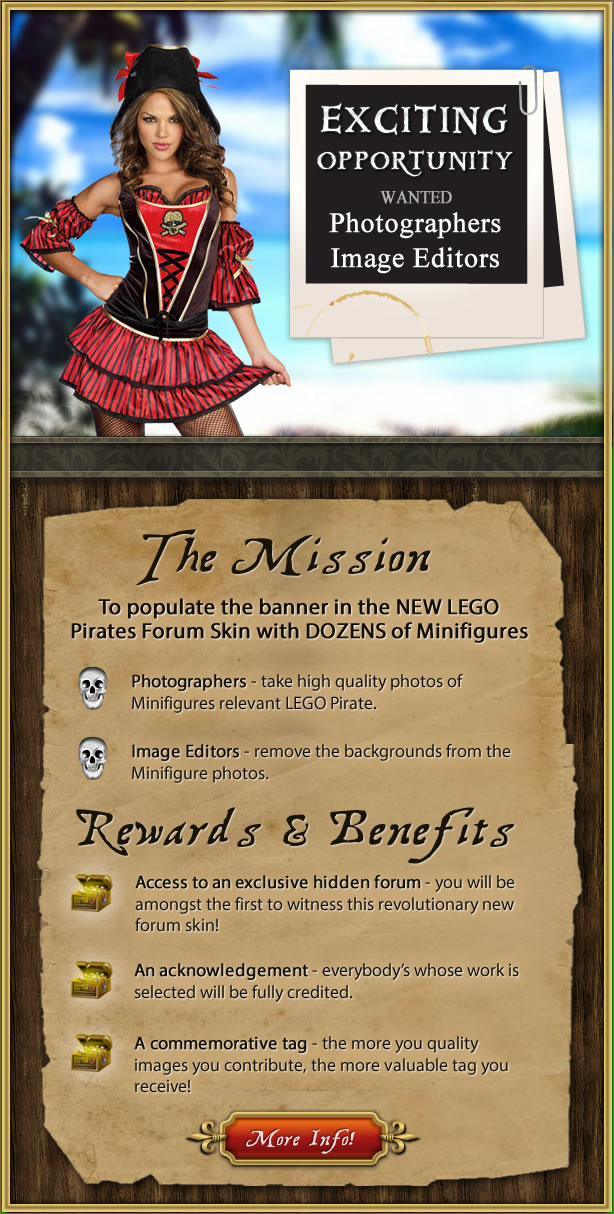 The LEGO Group thanks you for your feedback, and hereby share top line, aggregated results of the last quarterly LEGO Fan Survey which was conducted in Sept/Oct 2012. This survey was much shorter than the extensive May 2012 survey. The goals for the survey were to gauge fan social engagement and activity online.

The LEGO Group highly values your feedback, so thank you in advance for answering this survey. Please answer by Friday December 21, as they would like to finish data collection before Christmas.

The survey should take no more than 10 minutes to complete.

All of your responses will be confidential and analyzed in aggregate only. 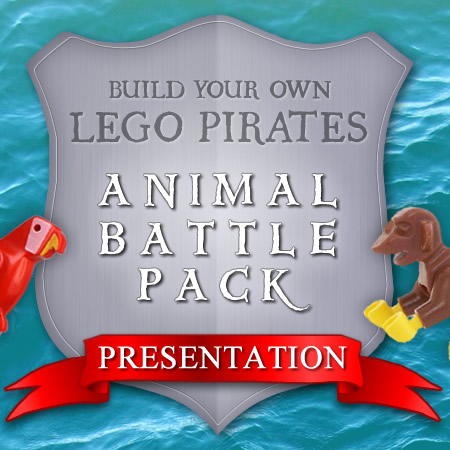 The results are in!

The data has been collated and analysed so now we have presentation to share.

Discover the most popular new LEGO animal as suggested by our community members!

Visit the Survey Presentation thread in the LEGO Pirates Forum! 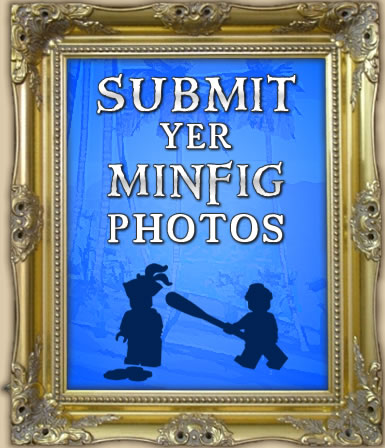 For the first time ever YOU have the opportunity to contribute to a Eurobricks Forum Skin!

We’re looking for a wide range of LEGO Pirate minifigures in an assortment of entertaining poses.

So, if you have an interesting minifigure or three, post photos of them in
this submissions thread. 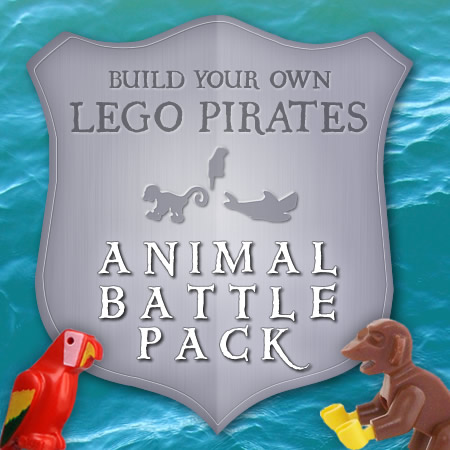 This is your FINAL chance to submit your own
LEGO Pirates Animal Battle Pack.

And remember, you may submit one Battle Pack per week.
So if you submitted one last week, submit another this week.

Get yourself to the Animal Battle Pack FAQ thread
RIGHT NOW!

Posted by Mister Phes in LEGO Ambassador | Comments Off on LAST 24 HOURS to submit your Battle Packs!

We bring you an all new LEGO Ambassador Survey!

This time we want YOU to determine what would make the ultimate
LEGO Pirates Animal Battle Pack.

You may choose from a selection of existing animals or some
NEW proposed animals.

But like everything there are rules to ensure things don’t get out of order.

So get yourself to the Animal Battle Pack FAQ thread!

It’s that time when the LEGO Group would like YOUR feedback!

They have a special message for you so please read:

We would greatly appreciate if you would complete the questionnaire (see link below). It will take you approx. 20-30 minutes. Please note that you must be at least 13 years old to take this survey.

The survey ends by May, 17, 2012 (midnight GMT). All responses are strictly confidential. We will share the top line findings (in English) with you once we have analyzed the data.

Thank you very much for your help!

If you’ve like to discuss this survey or share your opinion please visit the Survey thread in the  LEGO Pirate Forum.

Here is the beta release of  new our eBay Search Tool. 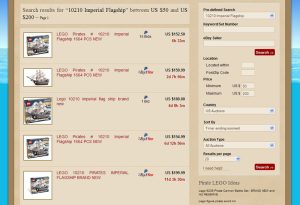 A Screenshot of the eBay Search Tool

Hardcore eBay users probably won’t see the point in this tool, but whose who aren’t savvy with eBay’s search functions might find some benefits.

As this is only a beta version there may be bugs and we’re also open to feedback on how we could improve the tool.

So feel free to leave feedback and ask questions in the LEGO Pirates Forum or try the eBay Search Tool RIGHT NOW! 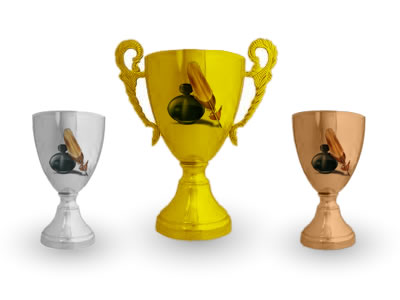 The Creative Critic winners for our Pirates of the Caribbean Contest have been decided!

To find out if you’ve won a LEGO prize, take a look at the
Creative Critic Winners Thread in the LEGO Pirate Forum.