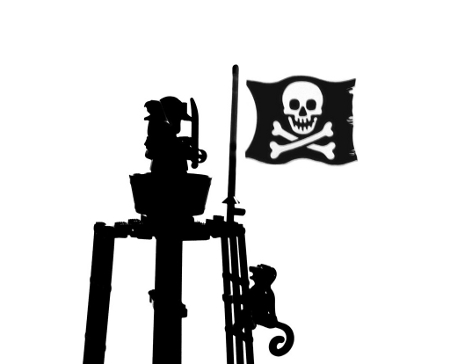 The Jolly Roger in all its black and white glory!

Posted by Walter in Pirates, Miscellaneous Build | Comments Off on Black and White Pirate Photo by Bboarder711

POLL: Which LEGO Pirate Captain is Your Favorite? 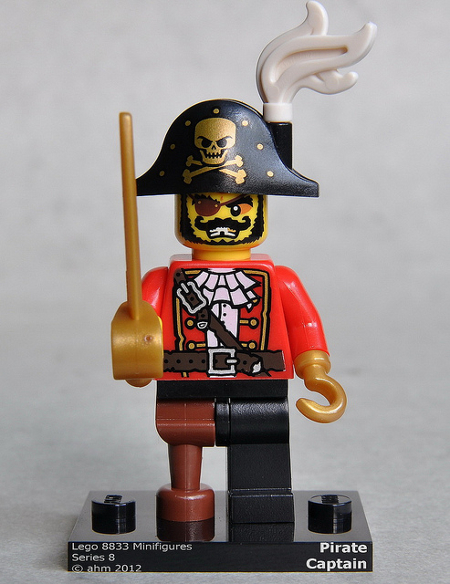 Which one is your favorite?

We all have a favorite LEGO Pirate Captain! Head over the forums to participate in a poll. Which one is your favorite? Are you more old school or new school? Why?

Tell us which is your favorite and discuss it in the forum.

Posted by Walter in Polls | Comments Off on POLL: Which LEGO Pirate Captain is Your Favorite?

Erik Carlson constructed a custom made LEGO Pirate costume. The craftsmanship is wonderful even if it isn’t made out LEGO bricks.

Discuss this LEGO Pirate Costume in the forums.

Sir Nadroj built this great scene from the first Pirates of the Caribbean film during his time working with the LEGO group. The rock work, water, and minifigures make me wish this was a real set.

Discuss Dead Man Tell No Tales in the forum.

Posted by Walter in Vignettes, Miscellaneous Build | Comments Off on Dead Man Tell No Tales by Sir Nadroj

Soldier’s Bastion in Tortuga By Zergu 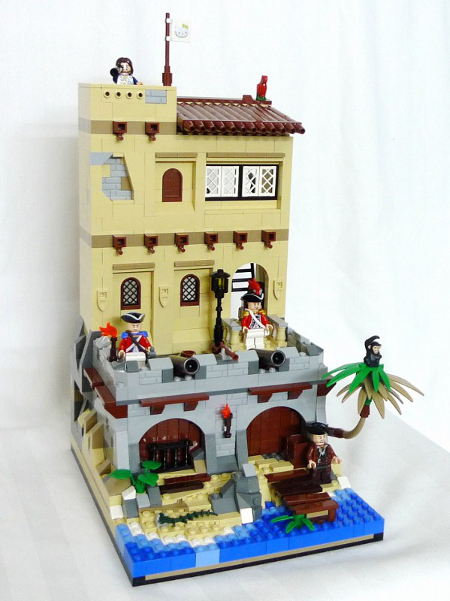 Fear the wrath of - Is that a Hello Kitty flag!?

Zergu just completed a great diorama of a Redcoat Bastion. They are quite the army and shouldn’t be messed with. Still, they better not let the Bluecoats see their flag or they’ll never hear the end of it.

Discuss the Soldier’s Bastion in the forum.

Posted by Walter in Dioramas, Vignettes | Comments Off on Soldier’s Bastion in Tortuga By Zergu 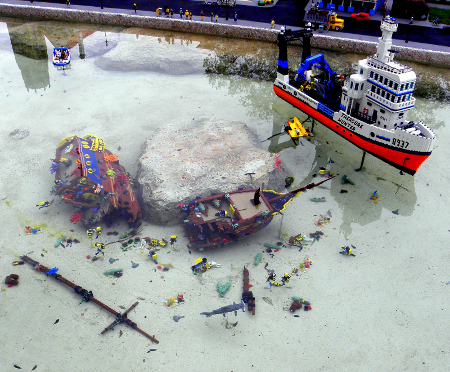 Look out for that shark!

While Legoland Florida may have its own Miniland section devoted entirely to LEGO pirates, they also boast an impressive shipwreck in their Florida section. This great photo best captures the angle and details of the scene.

Watch out for the shark, then discuss the Underwater Shipwreck in the forum.

Posted by Walter in Ships, Shipwrecks | Comments Off on Miniland Underwater Shipwreck in Legoland Florida 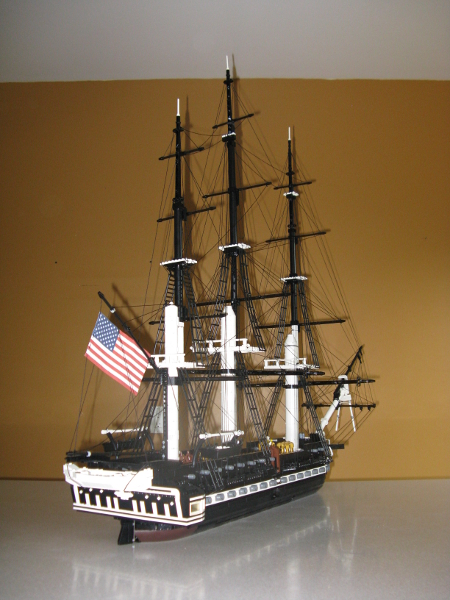 Check out that rigging!

It’s more common for pirate builders to build Spanish or British ships, as they are more renowned for running into Pirates. However Elephant Knight decided to build this American vessel instead. The details, rigging, and color scheme work so well. What do you think of this adaption of the USS Constitution?

Let us know, then discuss the USS Constitution in the forum! 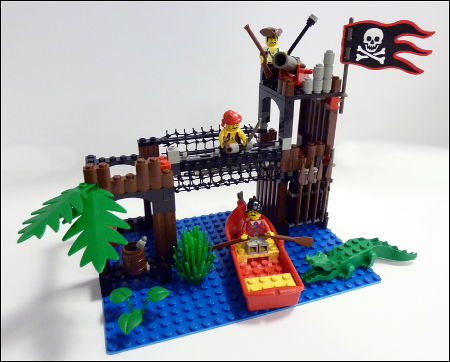 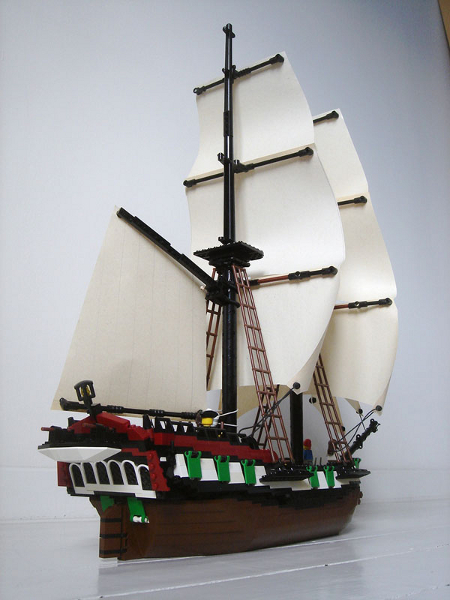 Sebeus I built this lovely Merchant Brig. The sails, stern, and crew are very nice. There is even a rowboat!

Check out all the details and discuss the Merchant Brig in the forum. 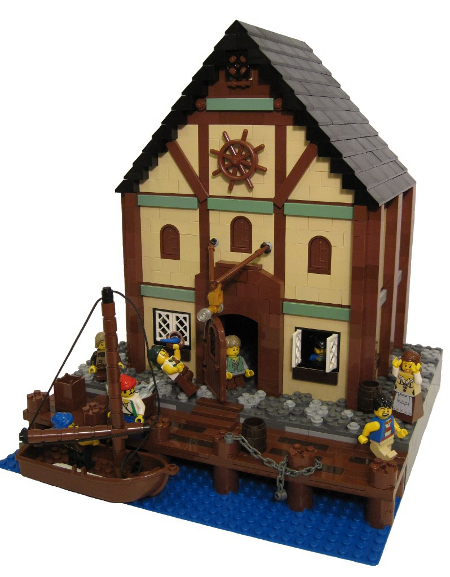 Matthew Hurt constructed a small inn based off the one in Louis Stevenson’s Treasure Island. The details include great woodwork, a clever “spyglass” sign, and the classic ship wheel piece that looks great almost anywhere.

Discuss Matthew Hurt’s “At The Sign of The Spyglass” in the forum.

Posted by Walter in Dioramas, Miscellaneous Build | Comments Off on Matthew Hurt’s “At The Sign of The Spyglass”