Poll: Which LEGO Sharks would you like to see in future Pirate Sets?

For the 2009 Pirate Theme the LEGO Group used the newer, larger sharks which first appeared in the Agent sets.

But how do Pirate LEGO fans feel about this change?

Cast your vote in the Pirate forum and tell us what you think!!! 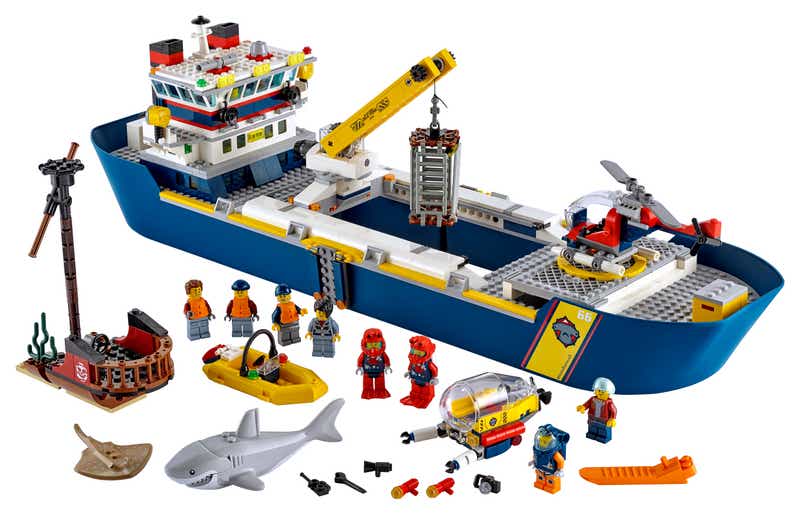