HMS Beagle, a WIP, by the_green_avenger

Classic-Pirates.com forum user the_green_avenger is well under way on his brick built ship project, the HMS Beagle. Using techniques from Captain Green Hair and Teddy as well as his own slant, his ship is coming along very well.

Check out HMS Beagle WIP by the_green_avenger in the Pirates forum!

Get your vote in for the 2010 Classic-Pirates.com Community Build!

Ahoy there mateys! Classic-Pirates.com’s 2010 Community Build has been the source of many a brilliant MOC, and now it’s time to vote for our favourites!

Voice your opinion in the Community Build Voting Thread in the Pirates forum.

Posted by Captain Zuloo in Contests | Comments Off on 2010 Classic-Pirates.com Community Build – Voting!

2010 presents the inaugural Canberra Brick Expo, one of two LEGO® fan events in Australia. For Aussie AFOLs, this is brilliant news! With people coming from all around the country for the event and licenced vendors specialising in rare and discontinued sets on-site, the 2010 Brick Expo is shaping up brilliantly!

The committee is currently accepting exhibitor and vendor applications for 2010. If you are interested in applying, or you just want more details, please visit the official website.

There is also a Canberra Brick Expo 2010 thread in the forum! 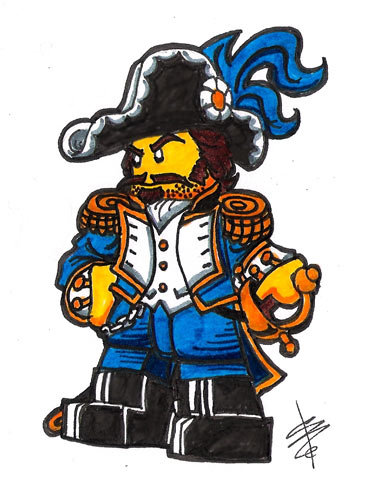 Forum member and amazing artist Hound Knight once again proves his talent with his latest piece of artwork depicting the minifig Capt. Bregan Houndberg, formerly known as Houndblower. And even better, Hound Knight says there may be more to come!

Check out Capt. Bregan Houndberg by Hound Knight in the Pirate forum!

Posted by Captain Zuloo in Articles | Comments Off on Capt. Bregan Houndberg by Hound Knight 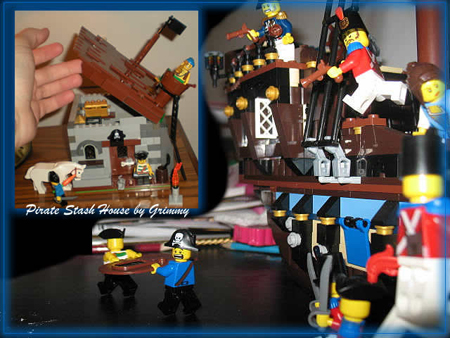 With Classic-Pirates.com’s first ever Community Build nearing a close, forum user Grimmy shares with us his entry which features a high level of detail as well as a stunning flip-top roof! Boasting some mean looking pirates and a full interior, this little house is a brilliant MOC, and a very good contender for the prize!

Head on over to the forum to see House #30 by Grimmy in the pirate forum.

Posted by Captain Zuloo in Contests, Land Based | Comments Off on Community Build: House #30 by Grimmy 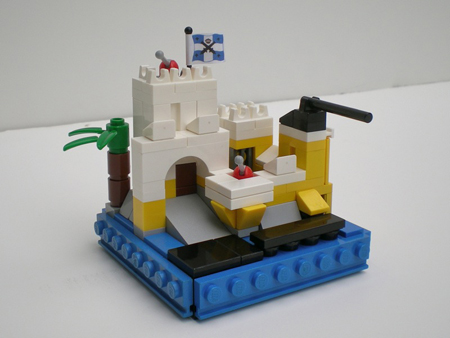 Forum member Pallaeon stuns us all with this spectacular MOC! It is the undoubtableform of the ledgendary Eldorado Fortress, but in this case a brilliantly crafted micro-scale version of it. The attention to detail in this is stunning, and it is certainly one for the pirate micro-scale history books.

Check out this Micro-scale Eldorado Fotress by Pallaeon in the Pirate forum!

Pirate Forum Down For Maintainance

Hello Classic-Pirates.com and Eurobricks members! You may have noticed that our Pirate forum is temporarily down. Not to worry though, it is just some routine maintainance, and it will return and be ready for normal operation shortly! Check back in an hour or so. 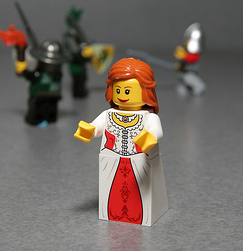 Forum user UsernameMDM shares with us an image of a new minifig from the new LEGO® Kingdoms line that could fit in well with many themes including pirates! Do you think she would fit well into our favourite theme?

Let us know what you think about the NEW Kingdom’s Maiden in the Pirate forum! 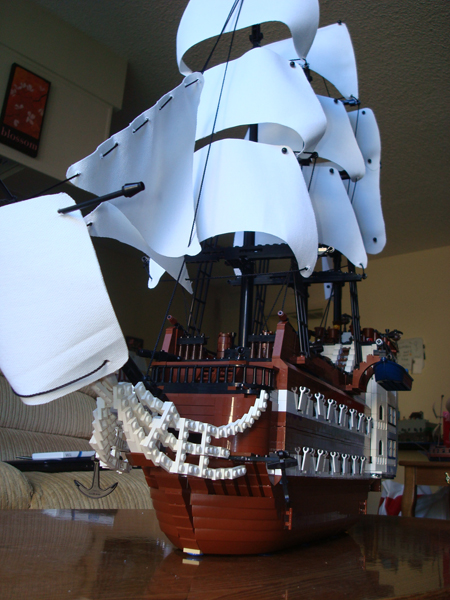 With a fierce name and a broadside to match, the H.M.S. Imperial Shark is the latest creation from Eurobricks and Classic-Pirates.com member mattb483. In his ship he has used custom sails, some nice rounding techniques and some great stern detailing. She is a huge ship, and she has some equally huge photos so you can see all the details!

Sail to the pirate forum to see H.M.S. Imperial Shark by mattb483. 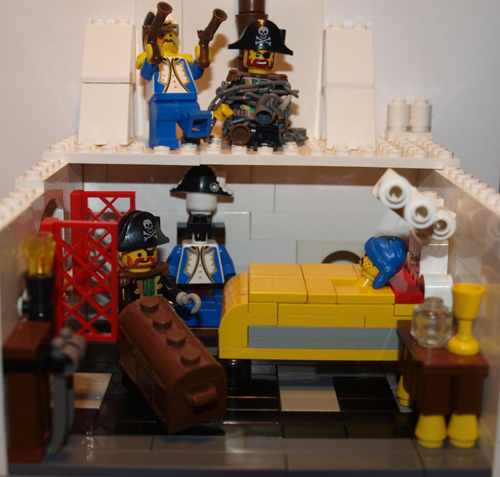 Eurobricks and Classic-Pirates.com member Gobernador shares with us news of a new pirates contest hosted by Hispabrick member Evo called Pirates Vs Governors.  Gobernador shares his entry for the contest, a great little creation depicting that dreams are decieving. With some nice techniques such angle of the governor’s head in his bed and the though bubbles, this MOC is worth a look.

Check out Pirate Captains Vs Governors by Gobernador in the Pirate forum.

A Day in the Life of a Pirate by dr_spock 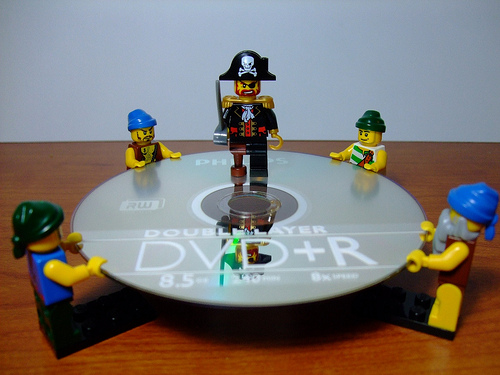 We are in the 21st century, and the golden age of sail and piracy is gone. But piracy on its own is still on a rise, but in a different form! Forum user dr_spock is well eise to the tricks of Captain Brickbeard as he depicts here in this funny little scene entitled “A Day in the Life of a Pirate”.

Check out A Day in the Life of a Pirate by dr_spock in the Pirate forum!

The Flying Shadow by Swash Buckler 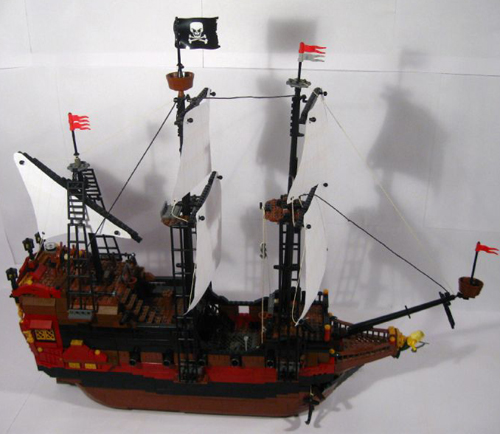 The Flying Shadow by Swash Buckler on Classic-Pirates.com

Forum member Swash Buckler presents the online community with a brilliant MOC of a Pirate Galleon! The Flying Shadow is a pirate craft not of speed and agility, but brute force. Striking fear into the hearts of every minifig to ever sail the seven seas, she is also a fine ship to view on our forum!

Check out The Flying Shadow by Swash Buckler in the Pirate forum!

Posted by Captain Zuloo in Pirates, Ships | Comments Off on The Flying Shadow by Swash Buckler