Will LEGO Pirates of the Caribbean bring back Spanish minifigs? (MOVIE SPOILERS!) 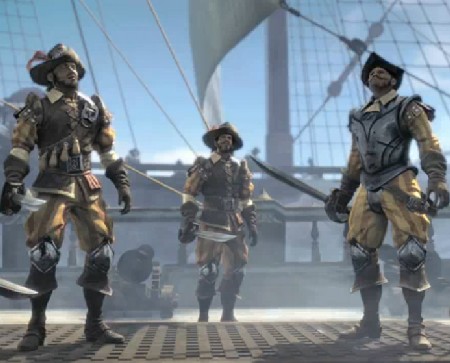 As you may recall, we the members of Classic-Pirates.com have a reason to believe that LEGO Pirates of the Caribbean line will be released some time in the future. It’s also been stated that the POTC: On Stranger Tides movie (which is to be released next year) will include some Spanish characters, ships and locations.

Also, the upcoming POTC: Armada of the Damned video game will include characters resembling Spanish minifigs from the classic LEGO Imperial Armada subtheme (see the above screenshot).

Does this mean that we are going to get new Imperial Armada-like minifigs and sets, for the first time since 1997 (not counting the 2001 re-release)?

Join the speculation in the forum! 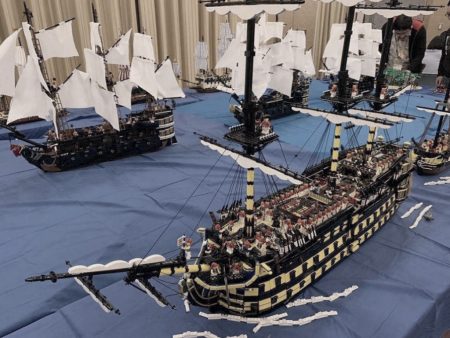 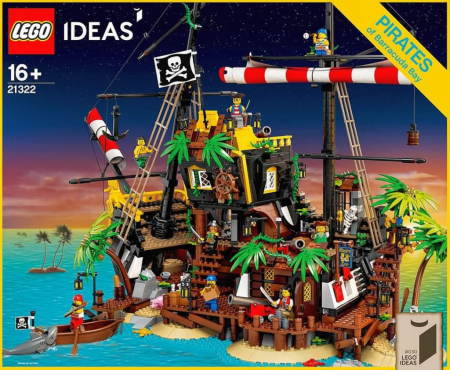 What type of ship is the Black Seas Barracuda? 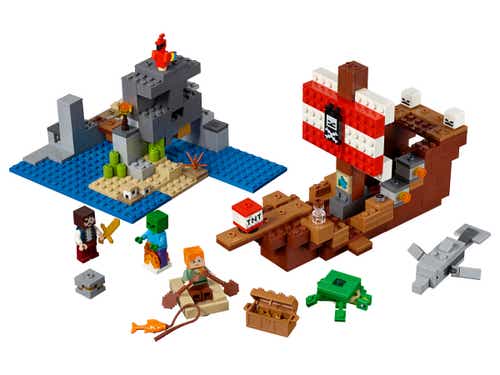