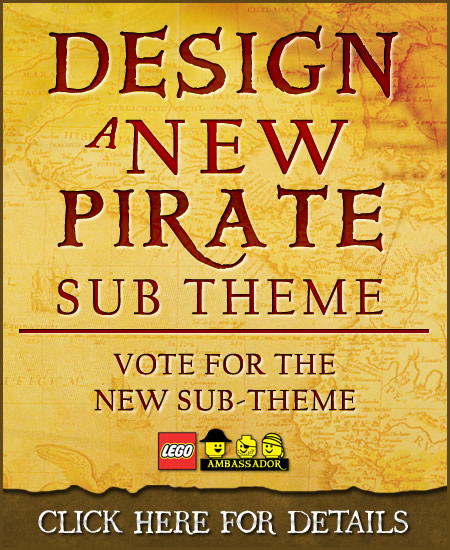 Quest for the Lost City
Enchanted by tales of a lost city built entirely from gold the Imperial Armada launches an expedition. Lead by their most honoured hero, Fernando Plume they venture deep into the jungle.  Slight problem…  he only has half a map!

The Settlers
The Settlers have travlled half way across the globe to make their new home, led by the pioneer John Halfsquat who tames the land with his trusty hatchet.

The Treasure Fleet
The Imperial Armada have been stuffing their galleons full of treasure to send back to the old country.  Capitano Juan de Verde has mercilessly pillaged the Islanders of all their trinkets to impress his new king… and to ensure a large retirement fund!