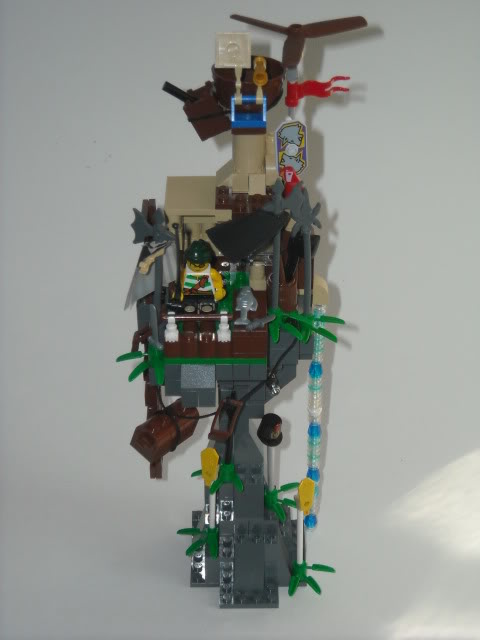 Are you frightened of heights?

When Capt. Stormbeard orginally crashed on Pearch Rock without his crew he thought that it was the end of his days. Hoever, due to hard work and creative piratical skills, Stormbeard quickly built Pearch Rock into a wonderful one man island, and has quit being a pirate all together… unless he can get off the rock. He stills has many reminders of his old life as a pirate, but also lives his new life with vigor and happiness!

Hurry to discuss Pearch Rock by Zepher in the forum!