Blood Beard’s piracy on both land and sea had netted him a considerable fortune which he was forced to frequently bury. In keeping with his brutal nature he would also bury some of his trash. Most often this would be the original owners of the treasure but sometimes it was a member of his crew that was exhibiting mutinous tendencies or just one he didn’t like.

Now submit your vote in the Pirates forum! 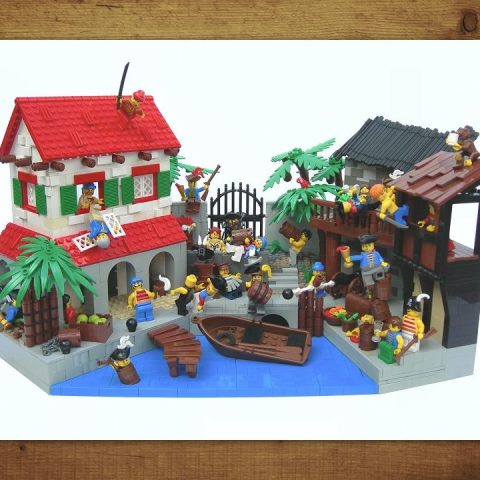