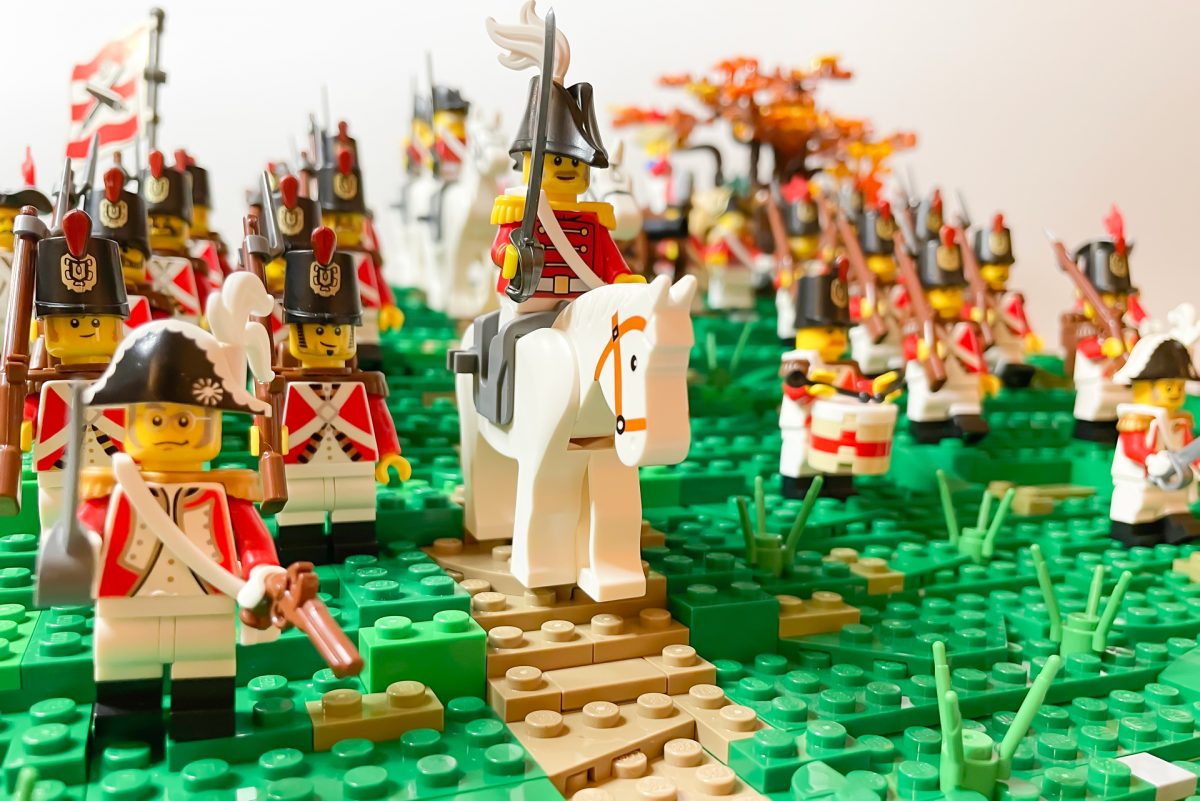 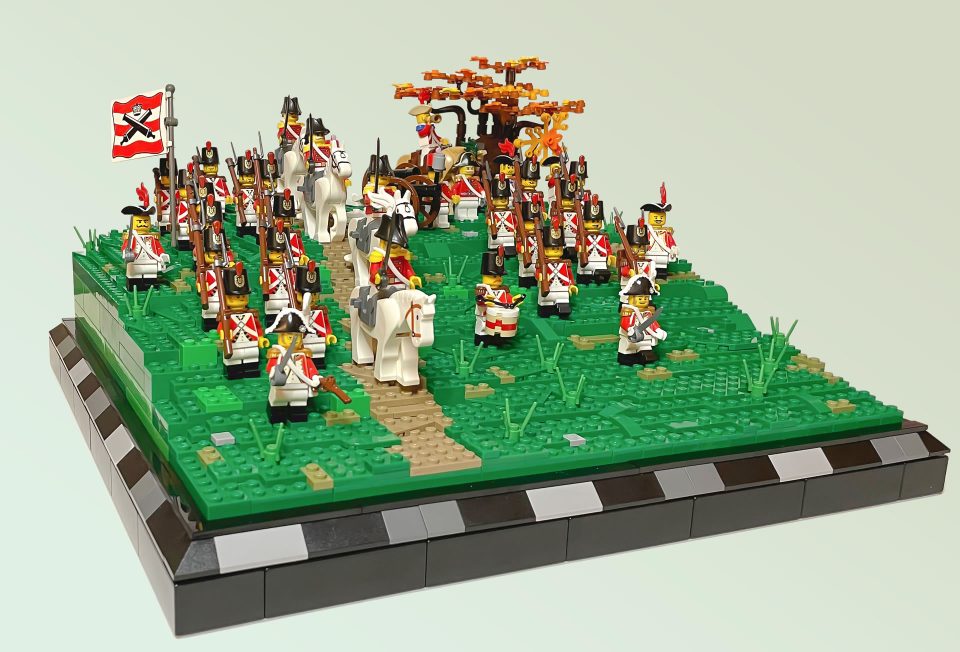 Dawn was just breaking as Major Brickford arrived at the top of the hill and extended his spyglass. There it was in the distance – the freshly constructed wooden fort at Tarlor. Corlander intelligence suggested the fort was manned, but that there were no additional Oleon expeditionary forces in the town.

Brickford figured that by arriving from the east, the sun would likely be in the eyes of any defenders atop the fort walls peering at him.

He sent a rider back to notify Colonel Sir Dirk Allcock that they had arrived. Allcock, the expedition commander, was traveling with the main body of their 500 man force marching overland from Westface. The force, composed of various regiments from across the Brick Seas, stretched back a lengthy distance to the southeast.

After Oleon’s assault on Terraversa left Kings Port, Sillitholina, Tarlor, and Pilnton in their control, Corrington came to the aid of the Terraversans to support their liberty as free citizens of the Brick Seas. The Corlander forces had been amassed in Westface, training and preparing for eventual actionon the island of Terraversa. In particular, the cavalry had been running drills and leading reconnaissance missions to scout enemy locations and thoroughly know the terrain. The recon as well as additional effort spent improving roads had made their journey from Westface to Tarlor go off without a hitch, quite a feat considering the large number of 12-pounder field guns and mortars they brought with them.

Brickford had strategized earlier with Allcock and the other company commanders as to the best way to take the wooden fort, and they had decided they would set up incendiary mortars behind the crest of the hill to fire westward over the fort walls. Perhaps the new wood of the palisade walls would burn.

Continuing to survey the scene before him, Brickford saw some wagons full of hay halfway to the fort. As a large column of 26th Foot came over the hill, Brickford ordered a squad of 18th Hussars toward the wagons to set them ablaze. He would have them douse the fires with water to create a smokescreen.

Seeing the first two of the haycarts set ablaze, Brickford tasked Captain Redding of the Royal Artillery with setting up the mortars out of sight of the fort on the far side of the hill. He knew once Allcock made his way to the front of the column the fight would commence. 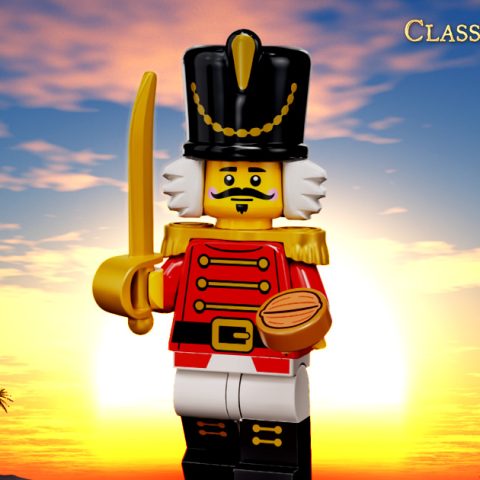 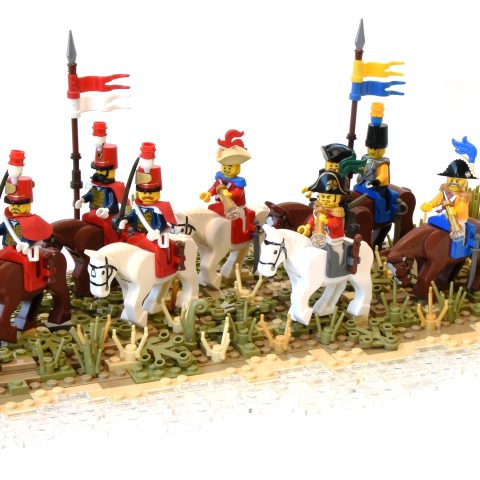 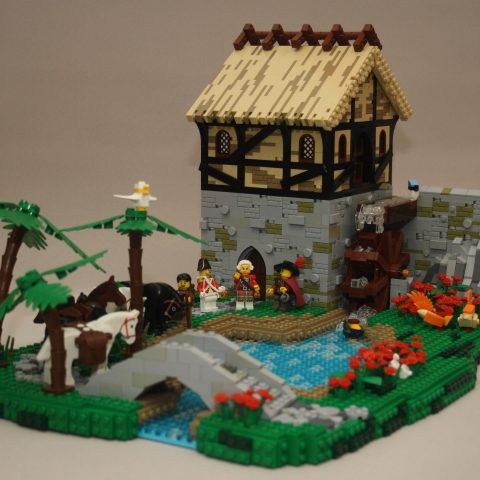