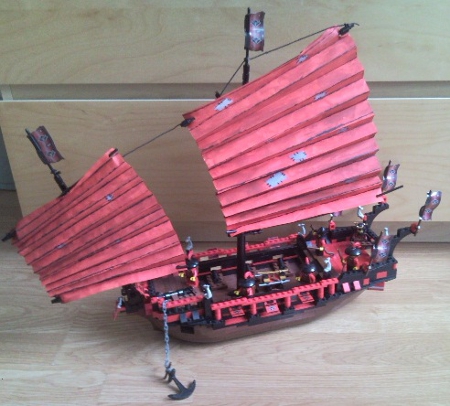 Eastern pirates aren’t something as commonly seen here on Classic-Pirates.com, so it is very refreshing to see a Pirate junk ship built by user Bjornu. In making this vessel he also introduces a new faction of eastern pirates. The unique red sails, eastern pirate crew, and lavish details on this vessel help make it stand out as a unique pirate creation.

Discuss the Pirate Junk in the forums

“The Siege of Skull Island by Imperial Guards” by evancelt 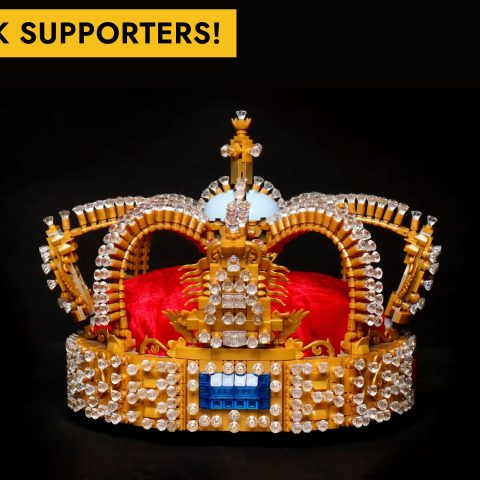 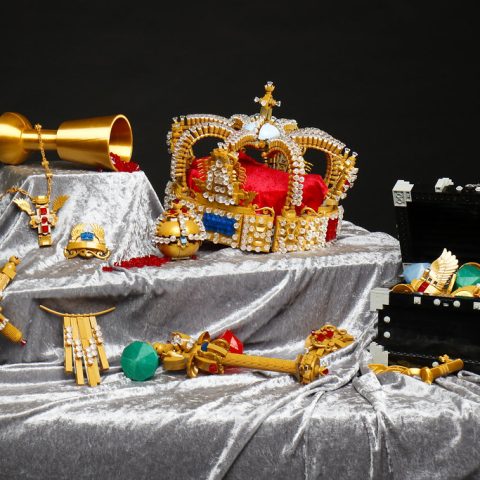 “The Treasure” by Piraten