Tournament of Retribution: The Winners Announced! 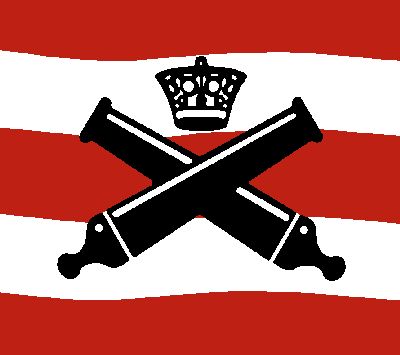 Congratulate the lucky TORII winners in the pirate forum!