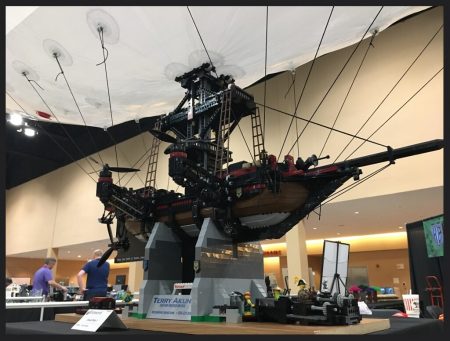 Eurobricks Terry Akuna shared his creation Cloudship 1.  While not a traditional Pirate ship; this is a fully functional and remote controlled Lego airship that can actually fly.

It’s believed to be the first and only one in the world.  I was lucky enough to watch as he preped and flew this at BrickWorld Chicago 2018.  The video in his post simply does not do it justice.  The flight is so smooth and if he wouldn’t have divulged the fact that the Servos and Props were from a drone then you could have easily belived they were in fact lego as he implemented them seamlessly.

Enough chit chat … Go see it for yourself! 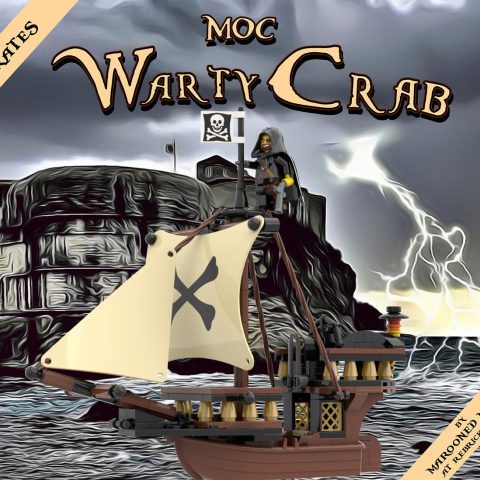 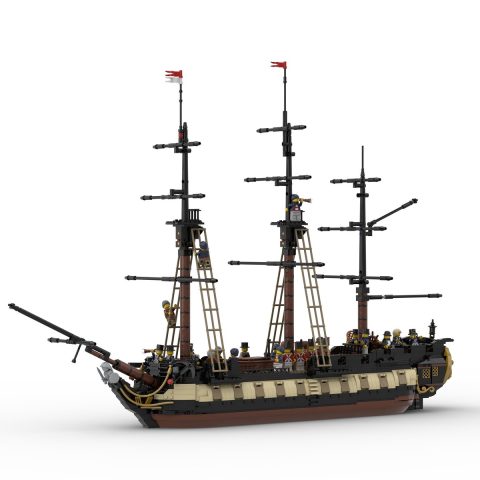 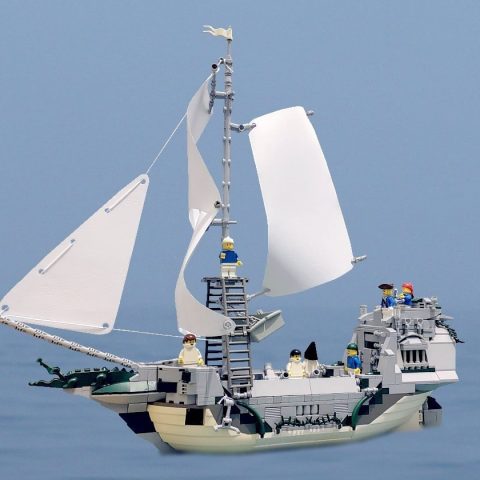