Premises of an Empire’s Extinction, a MOC by Xwingyoda

"That better be REAL gold you're offering us!"

”On November 8th 1519, Hern¡n Cort©s and the Spaniards under his command arrived in Tenochtitlan, the capital city of the Aztec civilization. They were peacefully received by the Aztec Emperor Moctezuma II, due to Mexican tradition and diplomatic customs.

Moctezuma deliberately let Cort©s enter the heart of the Aztec Empire, hoping to get to know their weaknesses better and to crush them later. He gave lavish gifts in gold to the Spaniards which enticed them to plunder vast amounts of gold. ”

Click here to discuss Xwingyoda’s Premises of an Empire’s Extinction in the Pirate Forum! 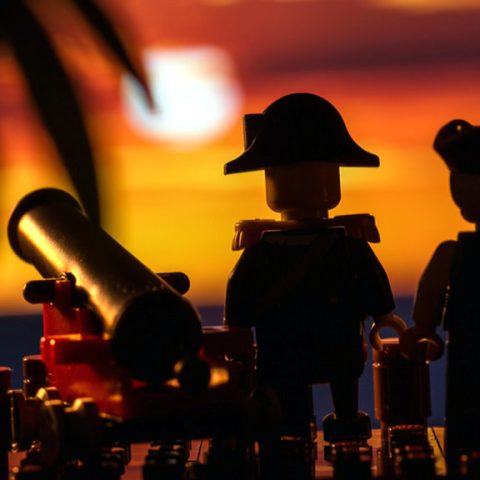