After being taken prisoner by the feared pirate Captain Redbrick, Mary Ellis was living a life of torture, humiliation and fear. Tied to the mast of his boat the Blue Neptune, Mary Ellis longed for rescue, and hoped, somehow that she could escape unharmed.

After an intense battle with the Imperial Guard several weeks later, The Blue Neptune was left severely damaged, and with the egos and pride of the crew diminsed, they hastily made their escape.

Mary Ellis on the other hand, was forgotten about entirely… 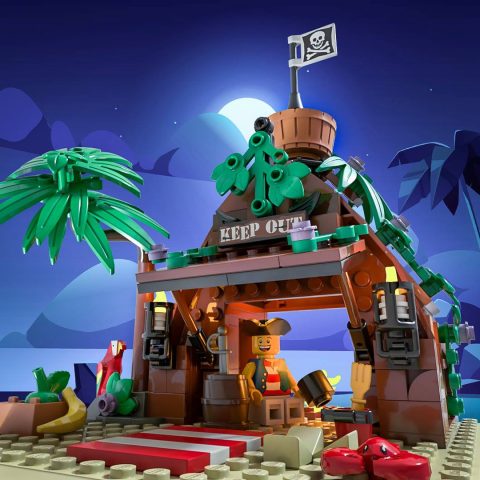