The Wreck of the Hesperus by NewRight

“WRECK OF THE HESPERUS”
It was the schooner Hesperus,
That sailed the wintery sea;
And the skipper had taken his little daughter,
To bear him company…

…At daybreak, on the bleak sea-beach,
A fisherman stood aghast,
To see the form of a maiden fair,
Lashed close to a drifting mast.

The salt sea was frozen on her breast,
The salt tears in her eyes;
And he saw her hair, like the brown sea-weed,
On the billows fall and rise.

Such was the wreck of the Hesperus,
In the midnight and the snow!
Christ save us all from a death like this,
On the reef of Norman’s Woe!

See the LEGO poem inspired MOC in the pirate forum. 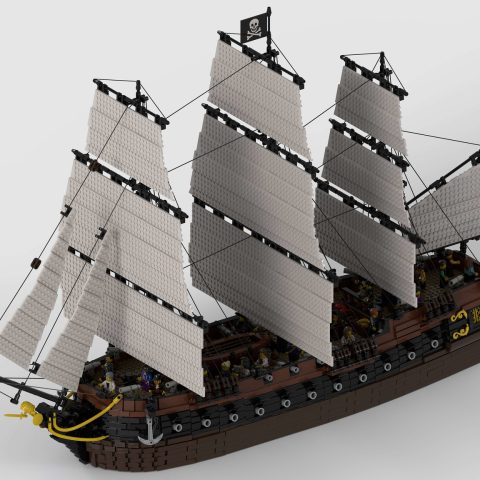 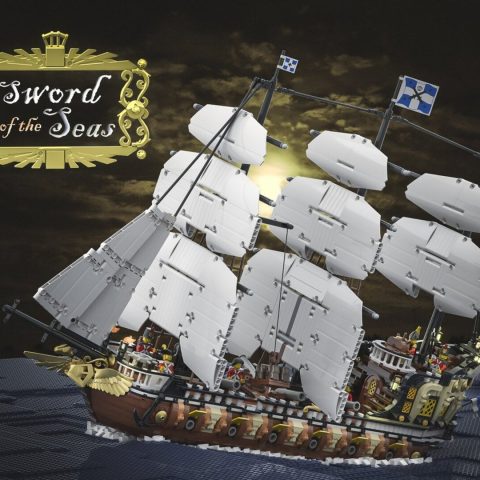