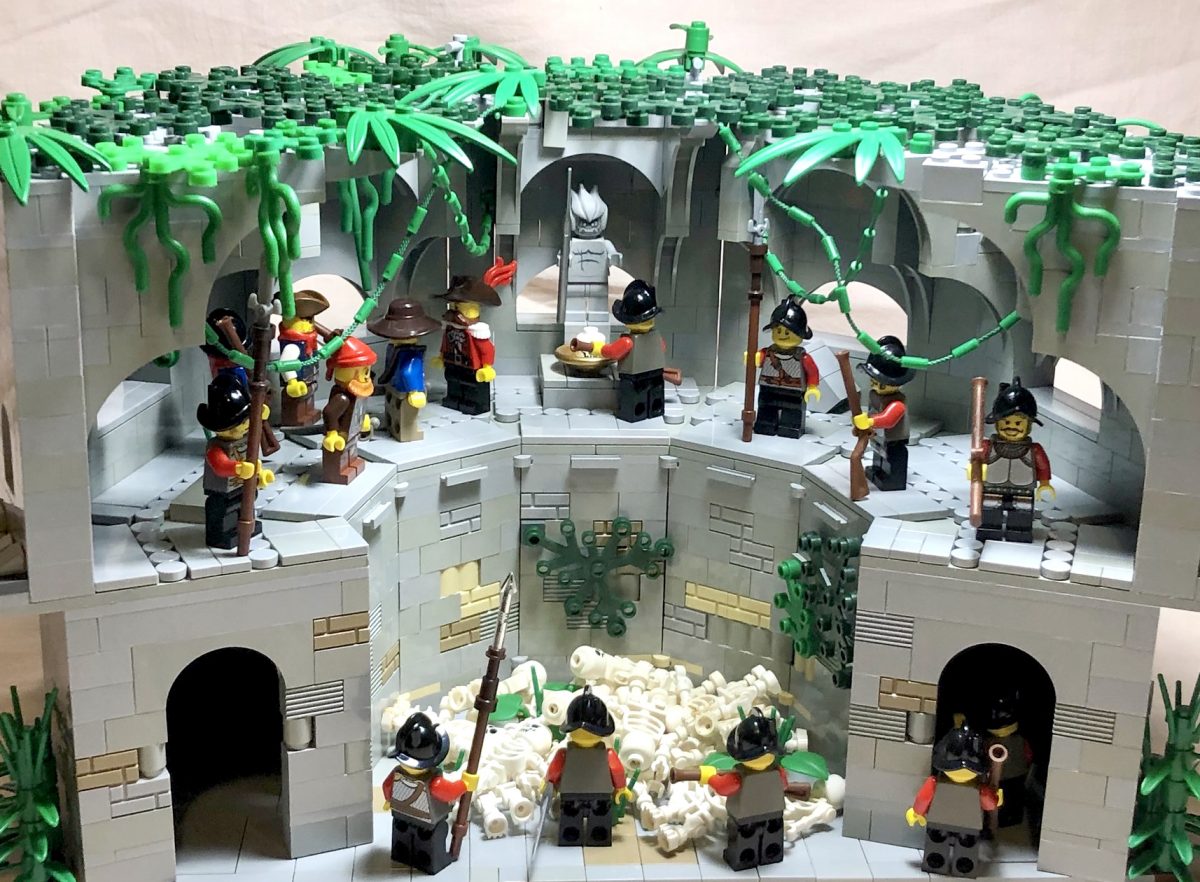 “The Philosophers Stone” by Merc

Come check it out! 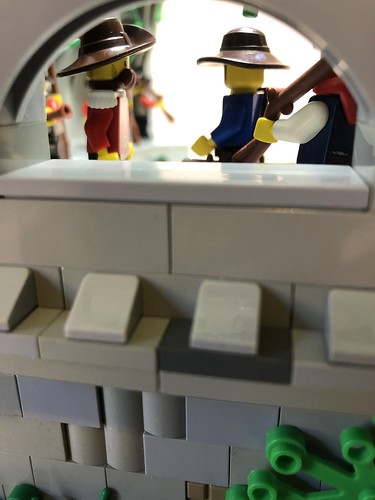 After joining our small crew in Fort Altrees, I ventured to make contact with the Carnite forces. Upon meeting our Carnite contact on El Oleonda, he reported that some individuals were after the fabled Philosopher’s Stone. We met up with Lady Frieda. A fearsome lady and one whose family has financed a significant portion of the expedition. Her second in command, Captain Stefan, was leading a group of soldiers to look for this fabled Philosopher’s Stone in order to turn the tide of the war with the Lotus. 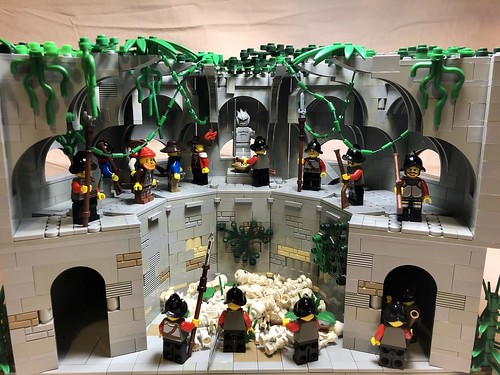 The legend is that there was a powerful ancient culture that once dominated the lands. And when a demon came he offered them the instructions on how to make it. In exchange, they needed to offer sacrifices to him every time they made the stone. When Zeus and Hades found out they were both furious. For one fortnight, the skies raged with thunder, lightning and winds. The ground is said to have opened up and swallowed entire cities. When all was said and done they had destroyed not only the entire capital but the entire culture, every city, person, every island. Nothing was left standing, however legend has it that one stone managed to remain hidden. 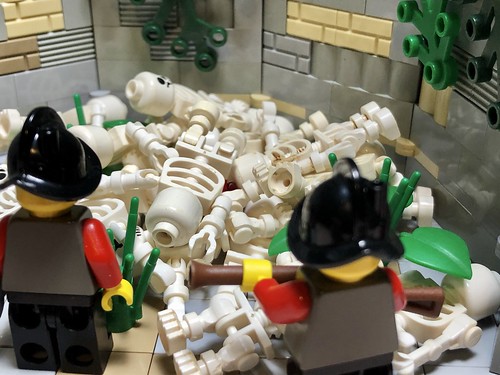 I do not know if they will find anything but I will continue to observe and report any findings. 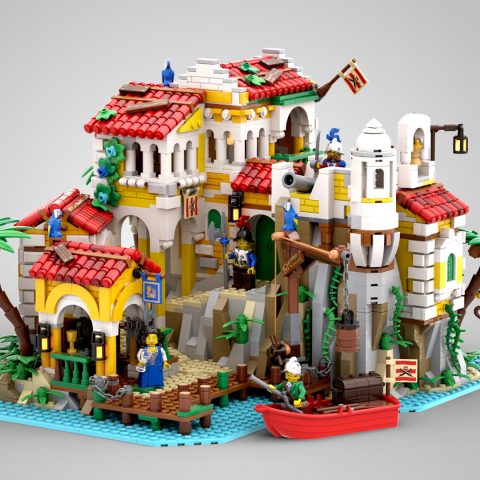