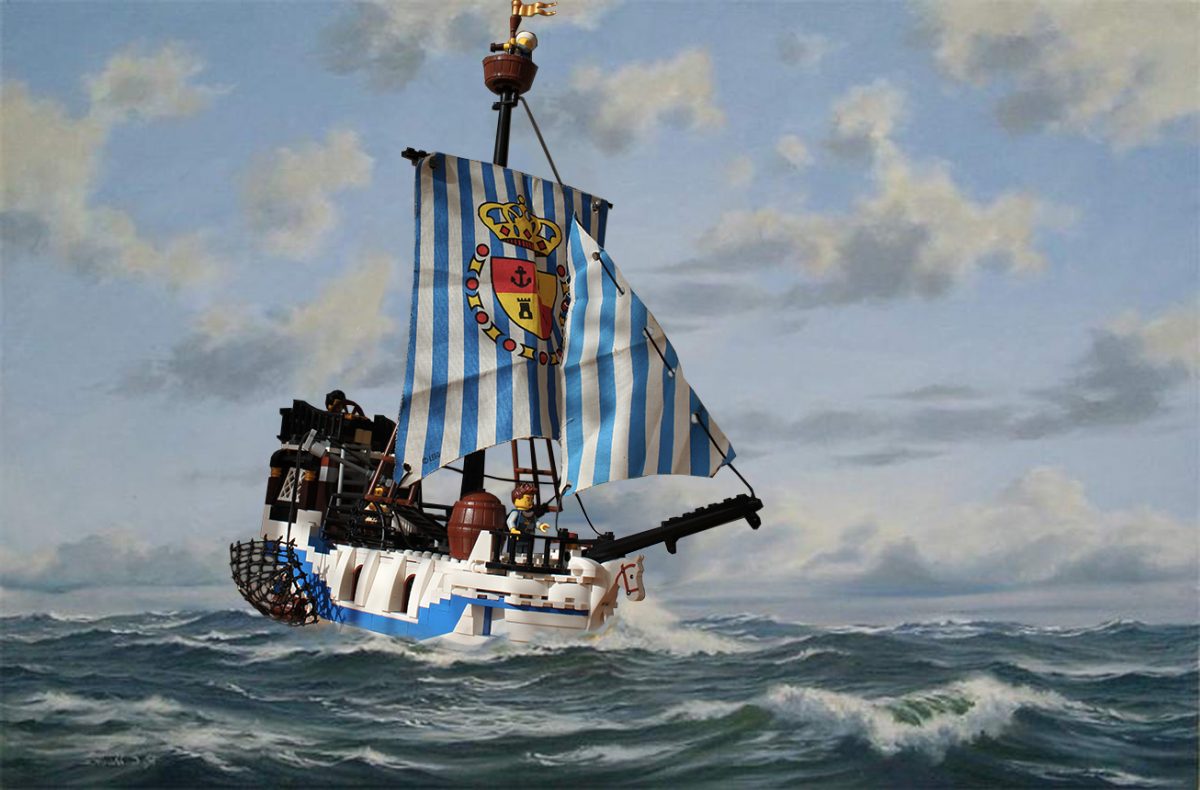 “The HMS Lily” by HELLOEARTHLING

HELLOEARTHLING has shared his MOC of the Armada Flagship, outfitted to sleep a crew of double the original! It’s a tight squeeze inside for the 6 crewmen, but it holds a very diverse and interesting group of seamen. There is some clever decoration inside the ship, and a truly unique figurehead, I can’t say that I’ve ever seen one like it before! 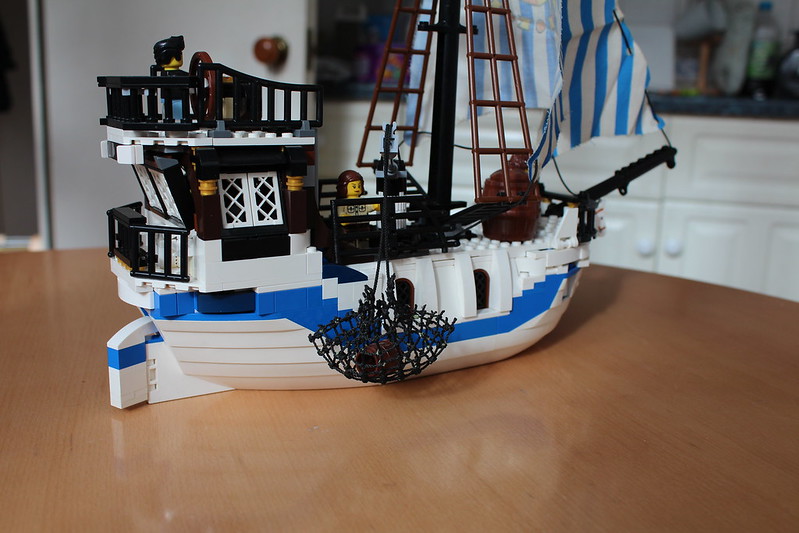 Overview of the hold, with the cooking equipment, table, and the laboratory at the end. 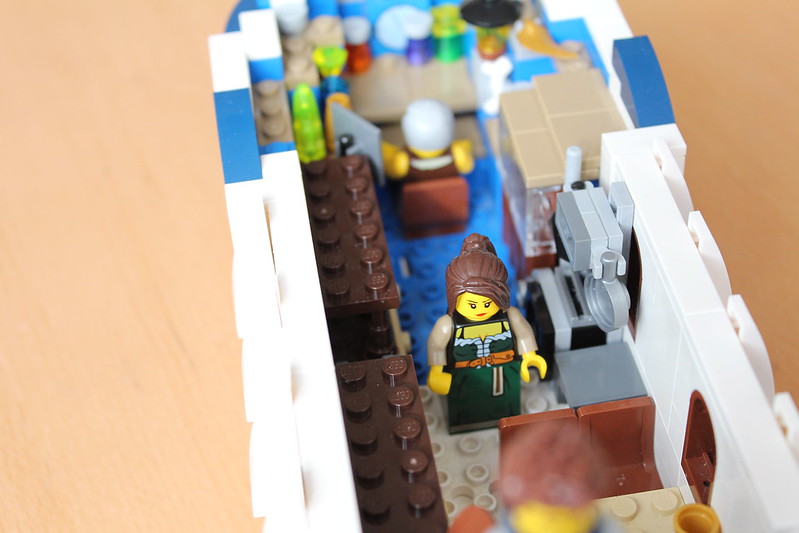 A strange bird head in a jar, and a taxidermied dog of some variety. 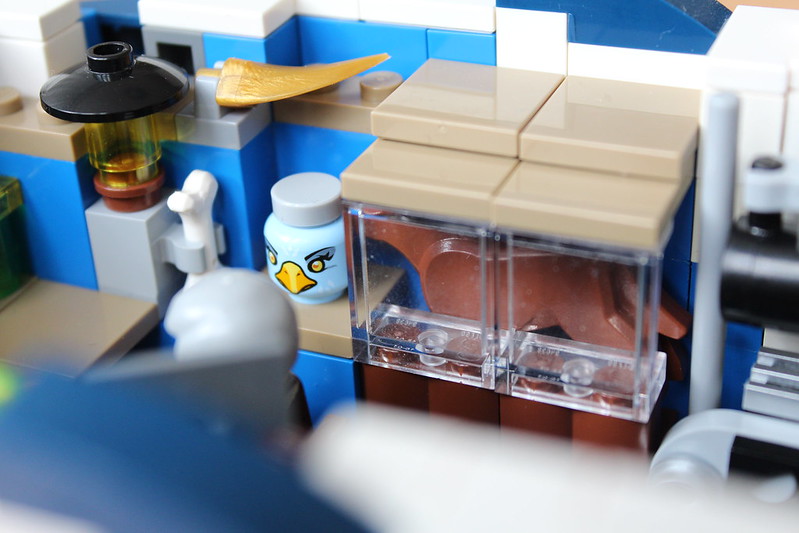 The stern cabin, where the captain and wife sleep. 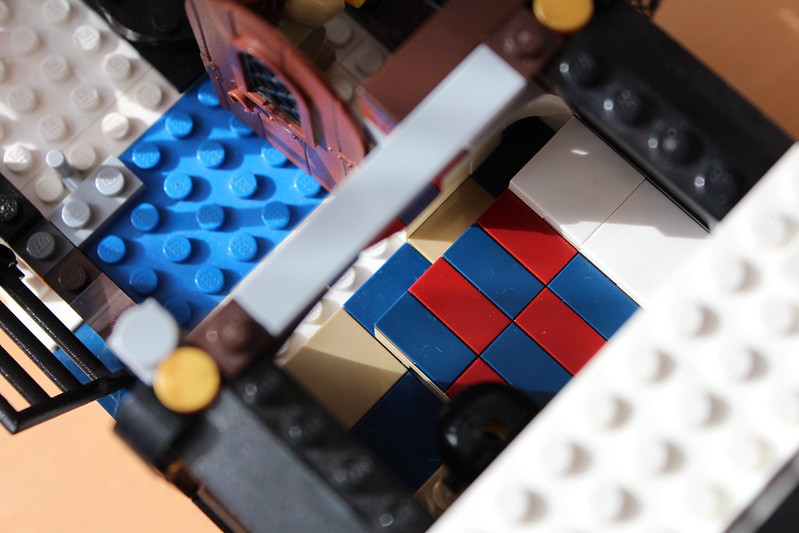 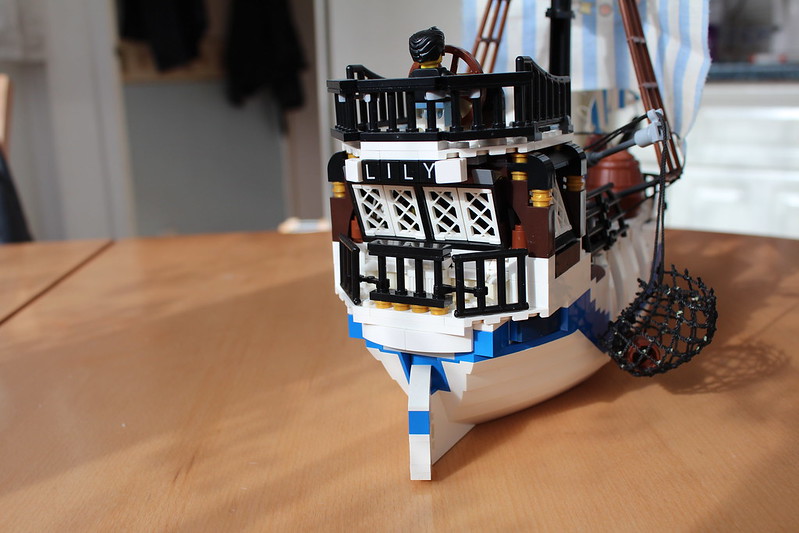 Left to right: Captain, his wife, zoologist, biologist, and two sailors. In the real HMS Challenger, there were over 200 crew and three scientists. (!) 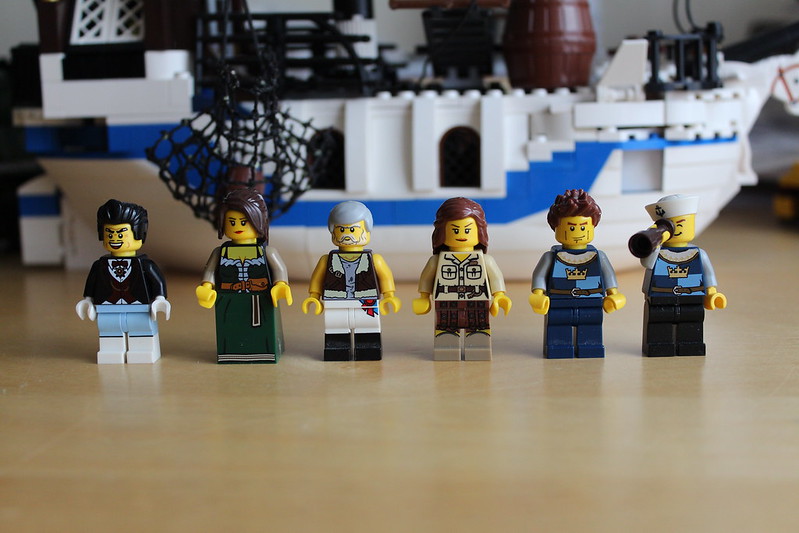 More detail pics are available on Flickr. Also a bit more history on the HMS Challenger, which I think was super cool.

I should make a proper warship next! 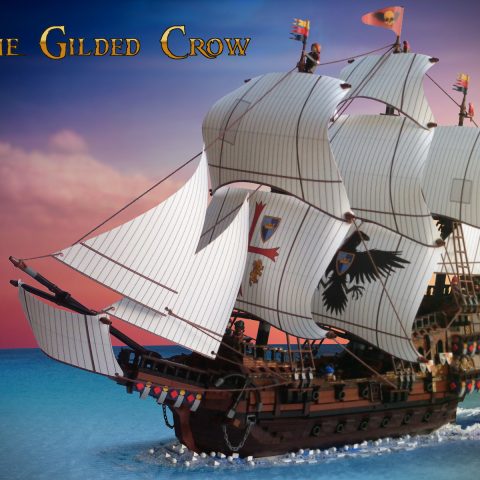