The Secret Of Castle Rock Cove! by Derfel Cardarn 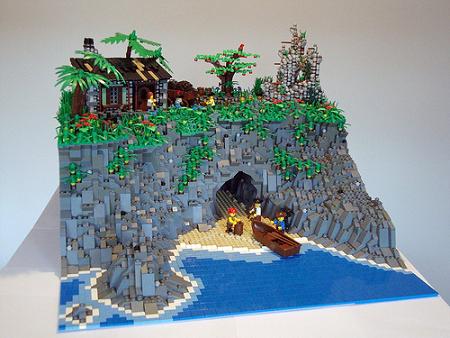 what are those pirates using the cove for?

Yes, Derfel Cardarn has reached the frontpage…again! He produces MOC’s in a very high velocity and with a lot of skills. This time, he wanted to make a peaceful scene. At least, that’s what it seems, because there’s a lot going on beneath the surface! A pirate clan has made his headquarters inside a secret cave and now it’s filled with treasure! If you’re a big fan of Lego, you just can’t miss this MOC!

Discuss The Secret Of Castle Rock Cove! by Derfel Cardarn in the forum! 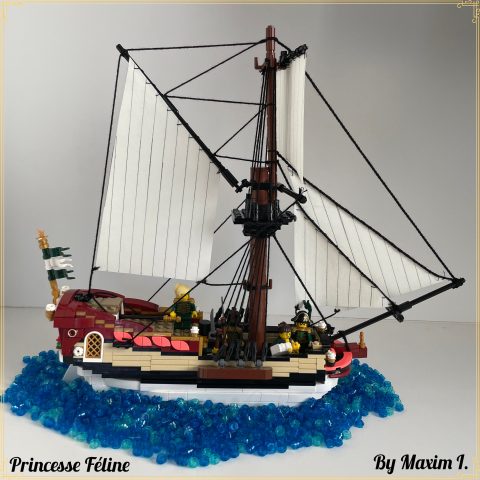