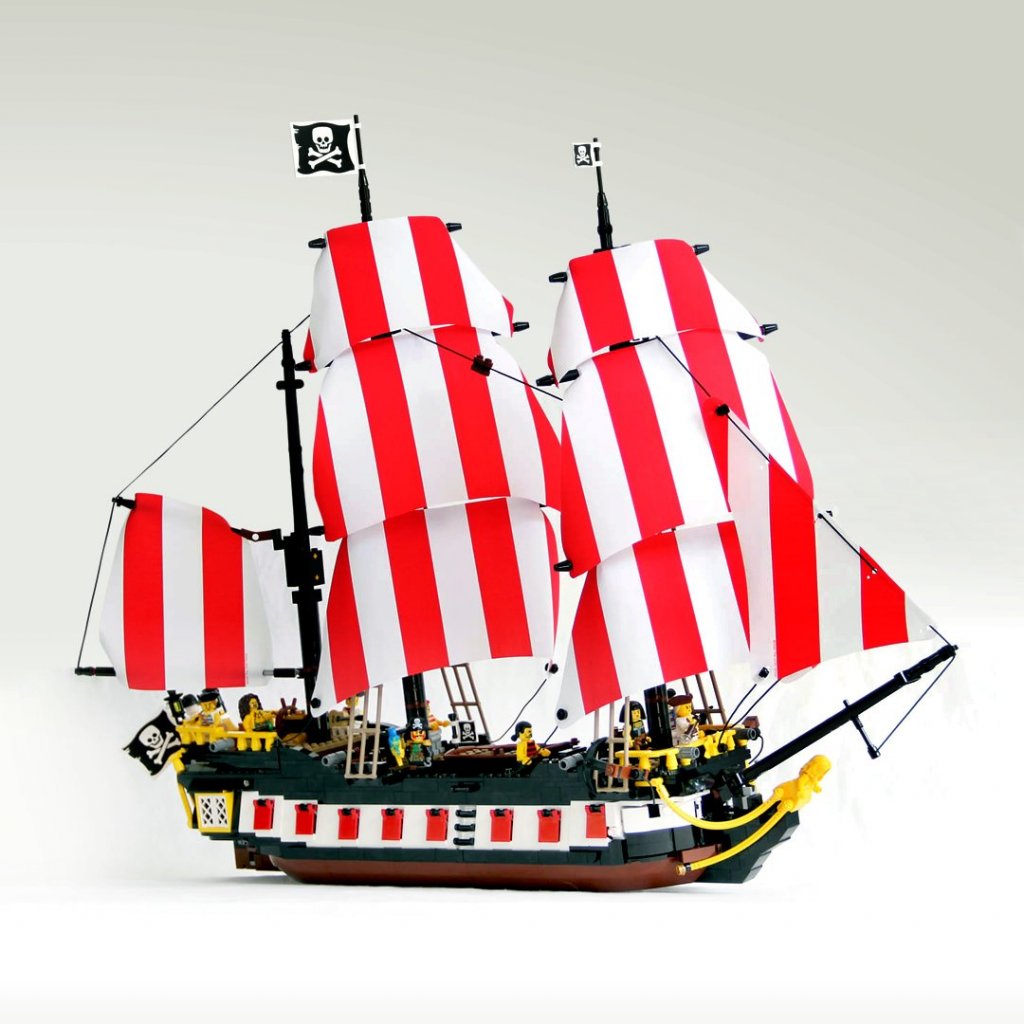 Back in mid 2020 Supersick_ burst onto the LEGO Pirates MOC scene with this upgraded 6285 Black Seas Barracuda, he named “Big Orra“.  This was just a small taste of what was to come!

Big Orra eventually evolved into the Fer Maiden and he dazzled us with his talents once again with the Barracuda Brig. But for now, let’s take an in depth look at his very first ship project…

Frigate Barracuda “Big ‘Orra” – during quarantine I ordered 2x @lego 21322 Pirates of Barracuda Bay and built my first MOC from the combined pieces. The original released in 1989 -and the whole pirate theme – was a huge part of my creativity as a kid and it felt great to do an early-18th century frigate homage to the Black Seas Barracuda.

Her sails are full, her hull is sleek and she lives up to her Barracuda name. She carries 16 main cannons on her gun deck, another 6 lighter shot on her weather and quarter decks and 2 bow chasers for a total of 24 guns. 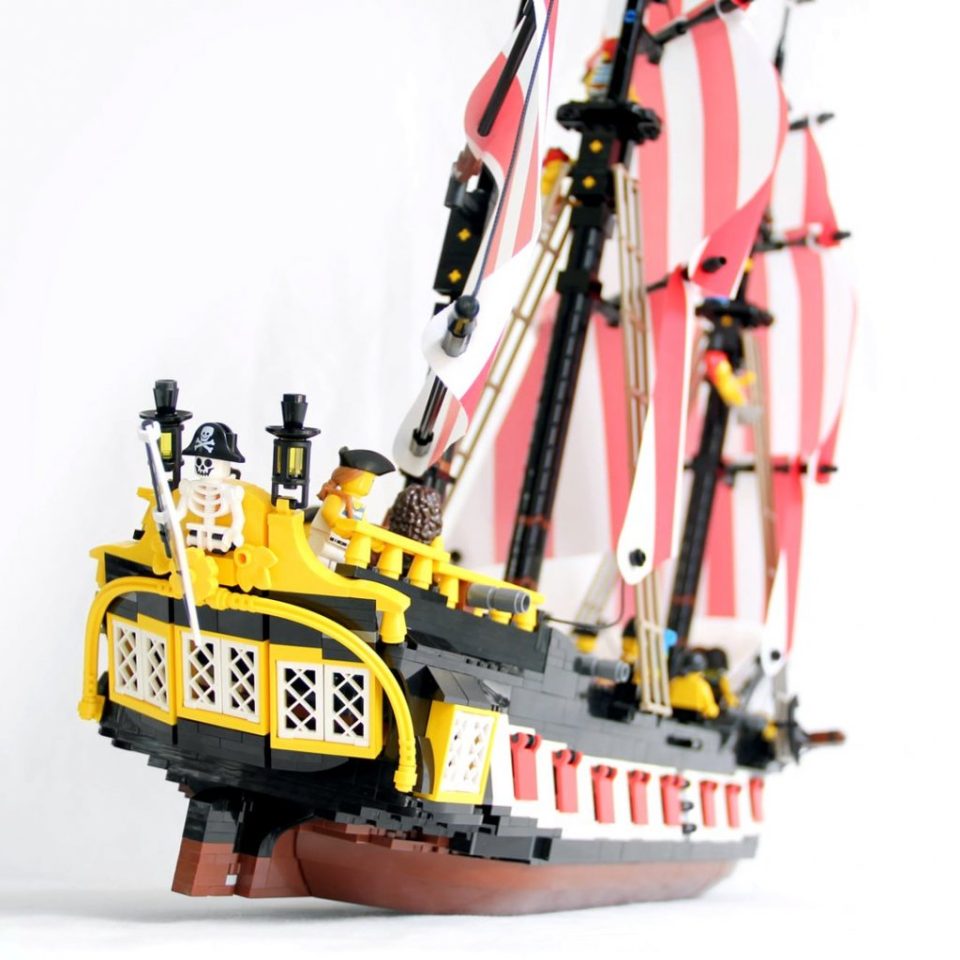 The stern even has a figurehead! 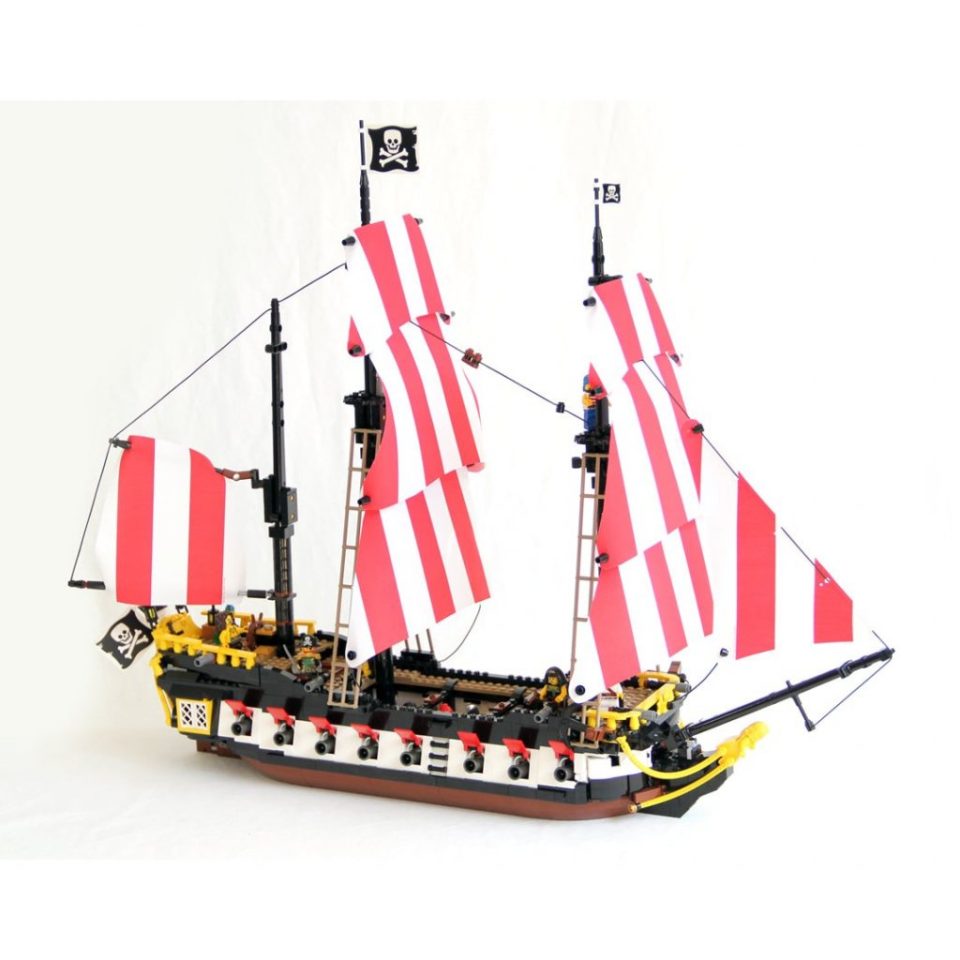 All the guns on that broadside is enough to drive fear into the heart of Governor Broadside! 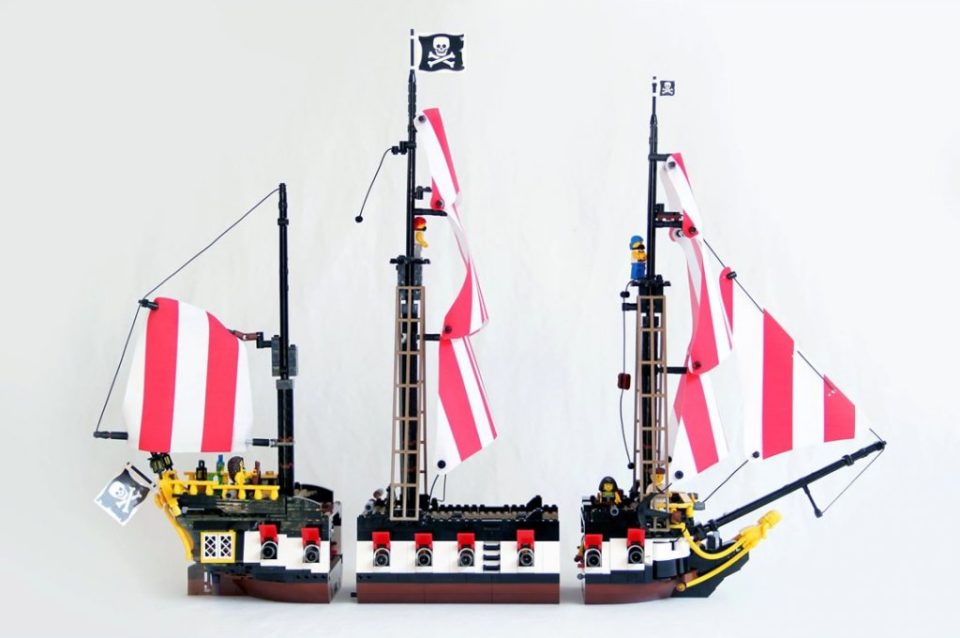 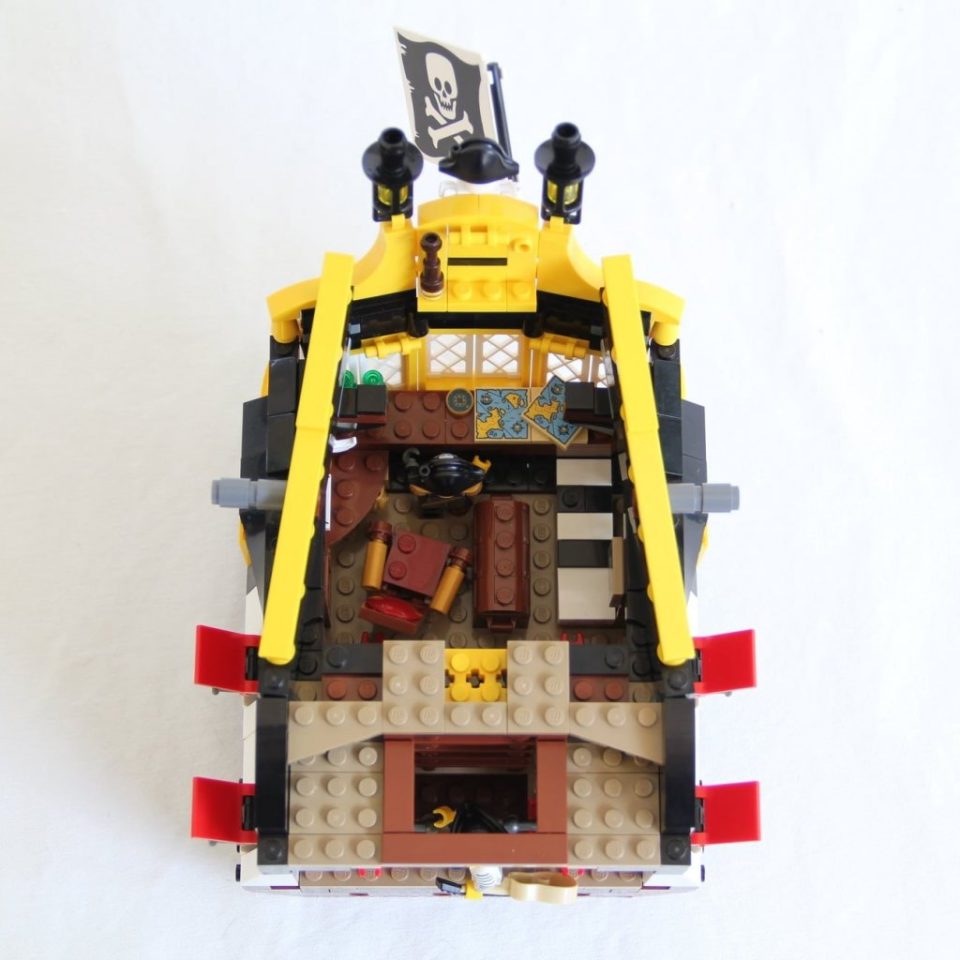 The Captain’s Cabin has a desk big enough for at least two treasure maps! 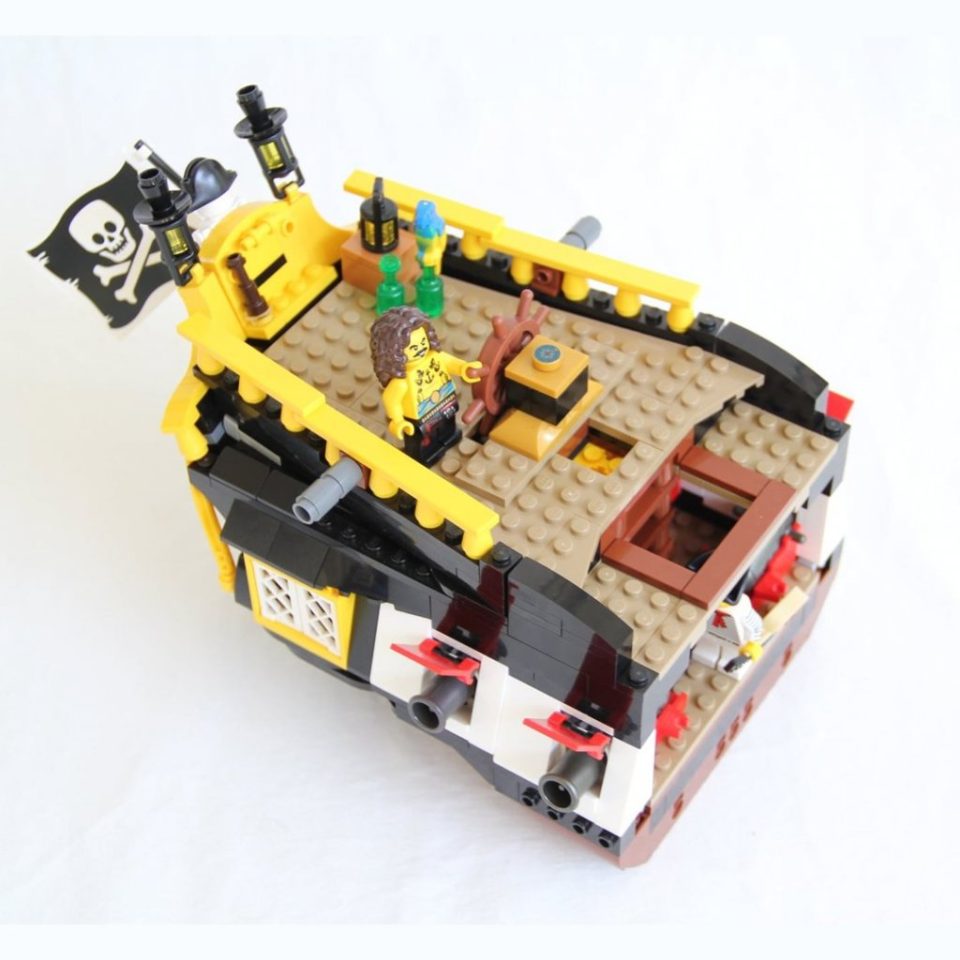 On the bridge the fancily decorated navigator is at the helm 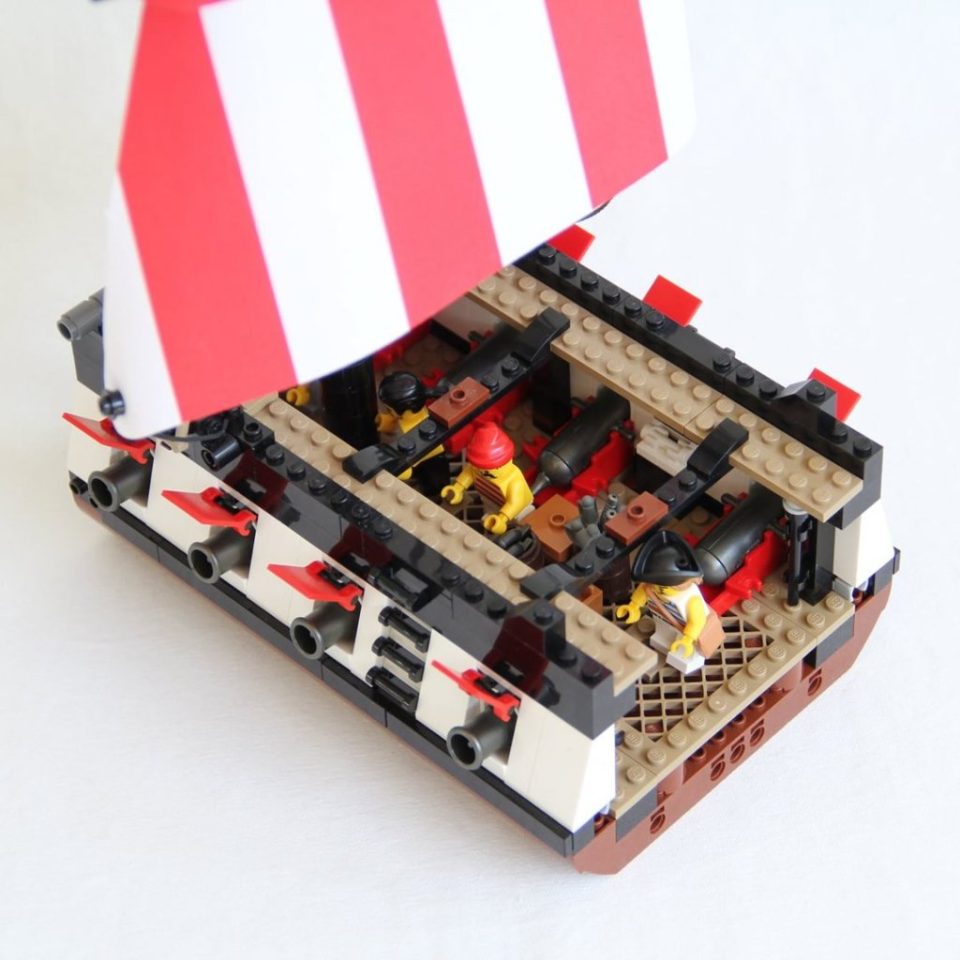 The gun deck is well crewed and there’s enough firepower to take down any Imperial Guard vessel who may stand in their way! 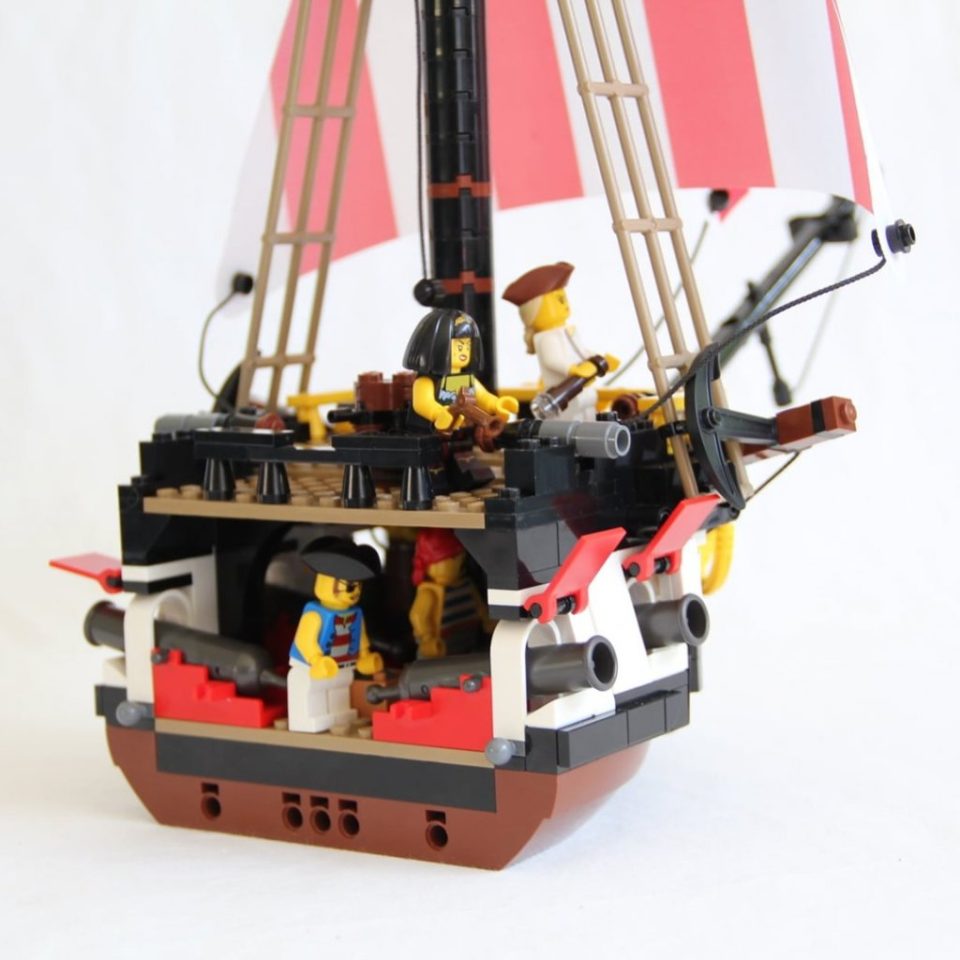 Supersick_ (Lindsay Ross for those who prefer real names) made a splash in mid 2020 when he debuted on the LEGO Pirates scene by sharing some awesome MOCs in the Classic Pirates Facebook Group. Since then, he’s joined the LEGO Pirate MOCs Forum and posted some great ships, including the Fer Maiden and Barracuda Brig, not to mention he’s provided some fantastic advice to other ship builders.

To keep up with his latest work follow him on Instagram, and building instructions for (some of) his ships can be found on ReBrickable.

Got any questions? Want some advice from the man himself? Plot a course to the LEGO Pirates Forum for further discussion! 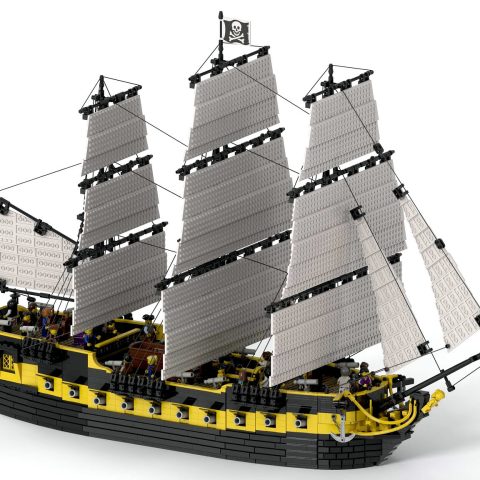 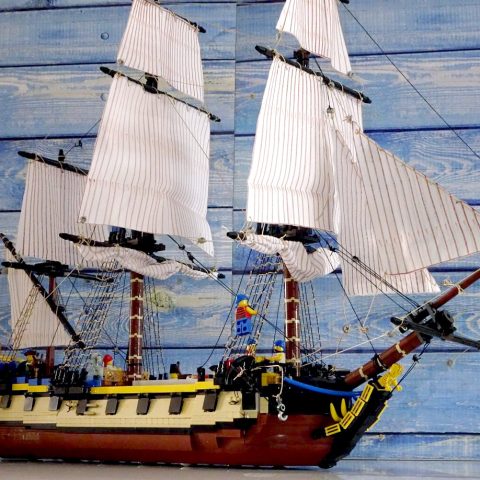