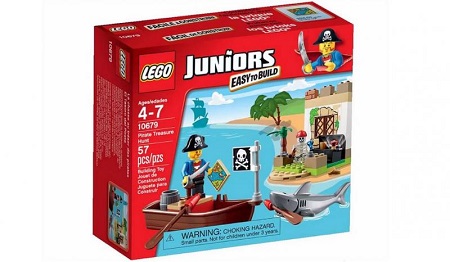 The new 2015 LEGO Pirate set images have been revealed!  Included is the never seen before 10679 Pirate Treasure Hunt – it may be a juniors’ set but it looks like it’s packing some useful elements!  This is big news, as we have not had any new Pirate sets since 2009!

Stop by the forum and comment on 2015 LEGO Pirate set images! 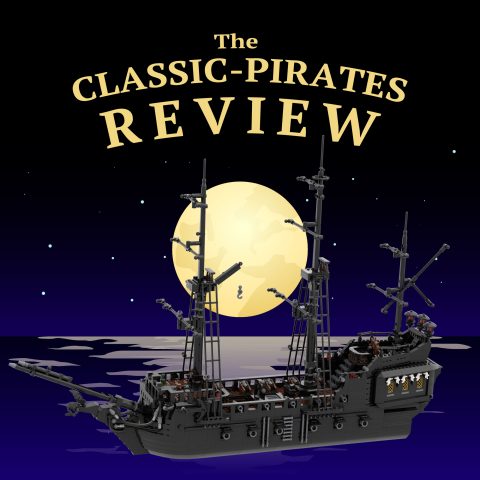 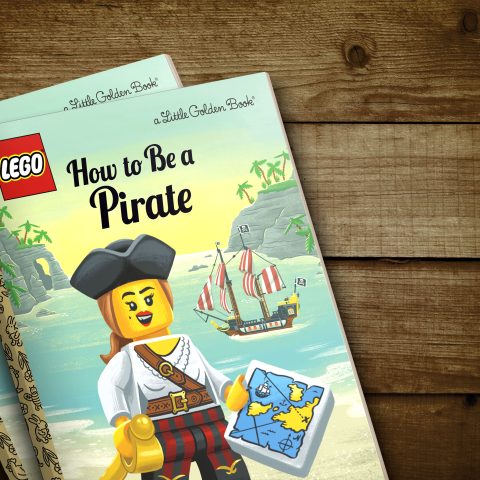 “How to Be a Pirate” LEGO Little Golden Book