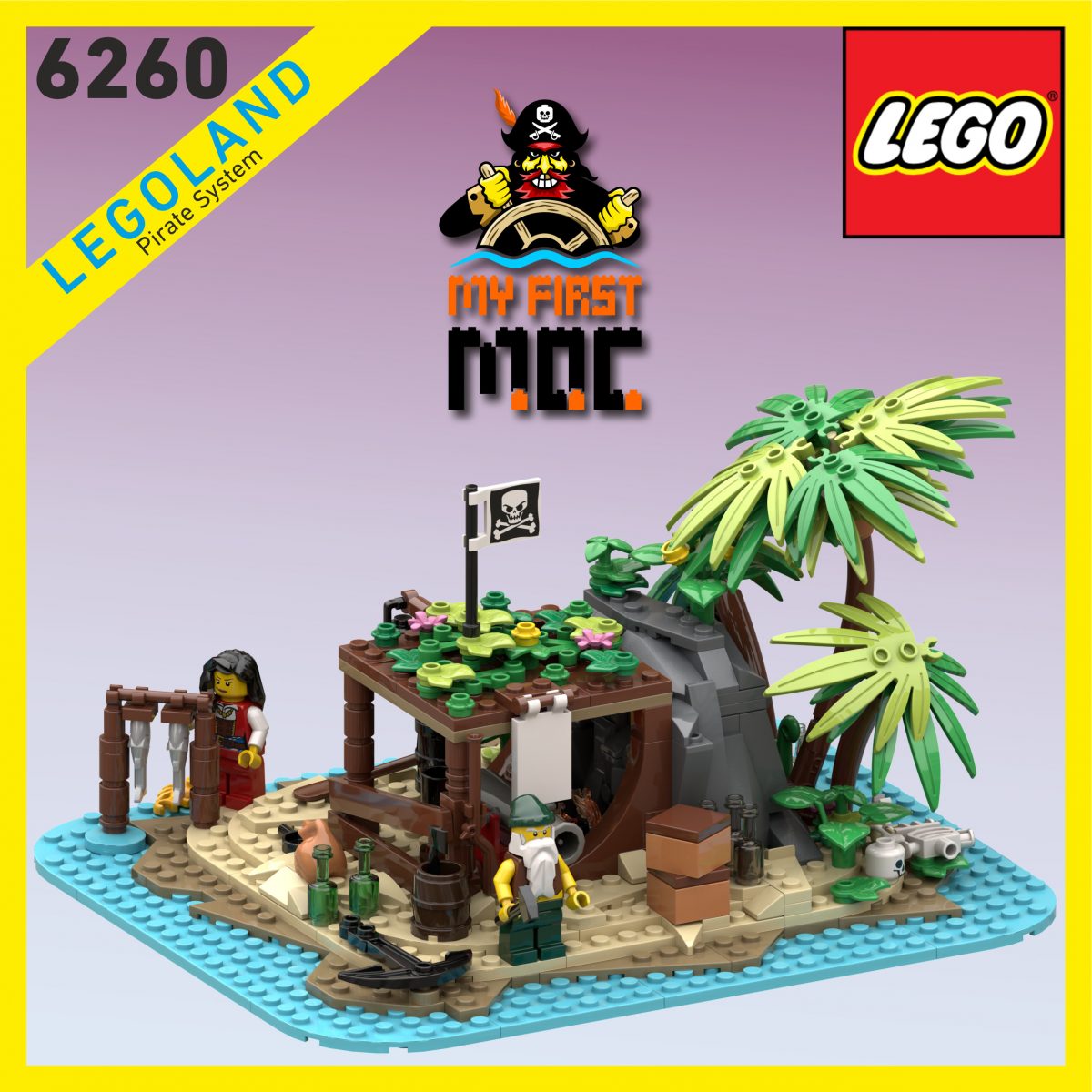 Reinterpreting LEGO Pirate sets is a common inspiration for MOCers. It allows them to dive deep into their nostalgia while reinvigorating old designs with newer parts and colours.

MyFirstMOC has long since departed from the eponym of his name by digitally building a variety of LEGO Pirate MOCs. Starting with Imperial builds like the Fort Hunyadi but recently graduating to remastering the classics.

6260 Shipwreck Island is the third official set to receive a digital makeover and as you can see it’s brimming with detail and colour! 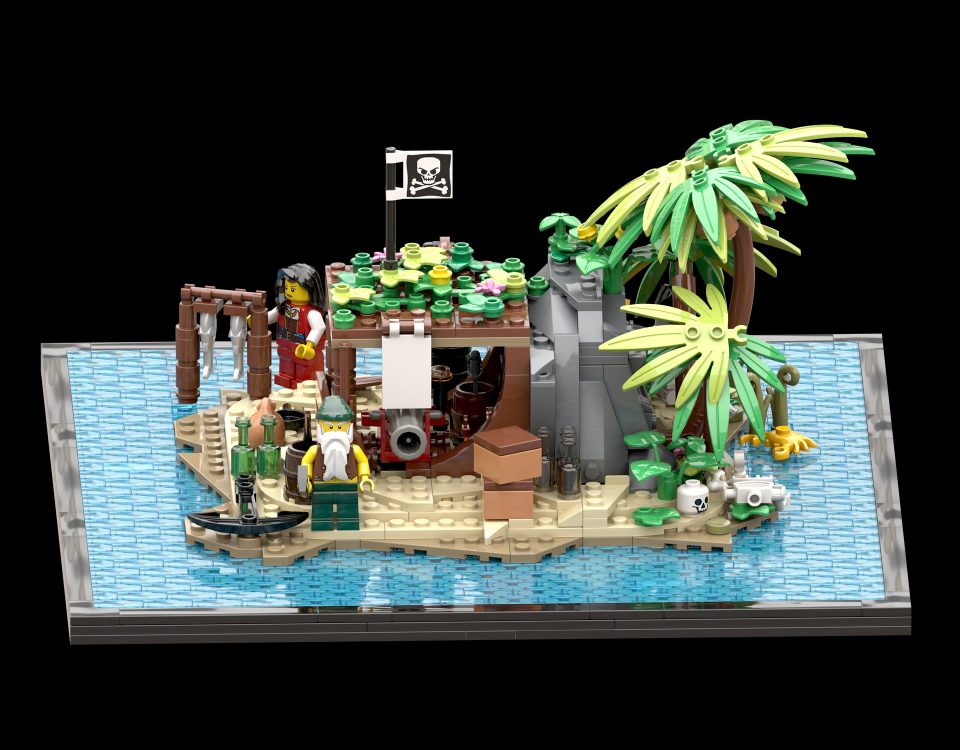 I put out a small vote yesterday that featured a redesigned version of the 6260 set with two types of backgrounds and a few element differences. The majority voted for each picture. But I like the version in picture two better. You can see these two versions a little bigger now because you couldn’t see every detail in the story 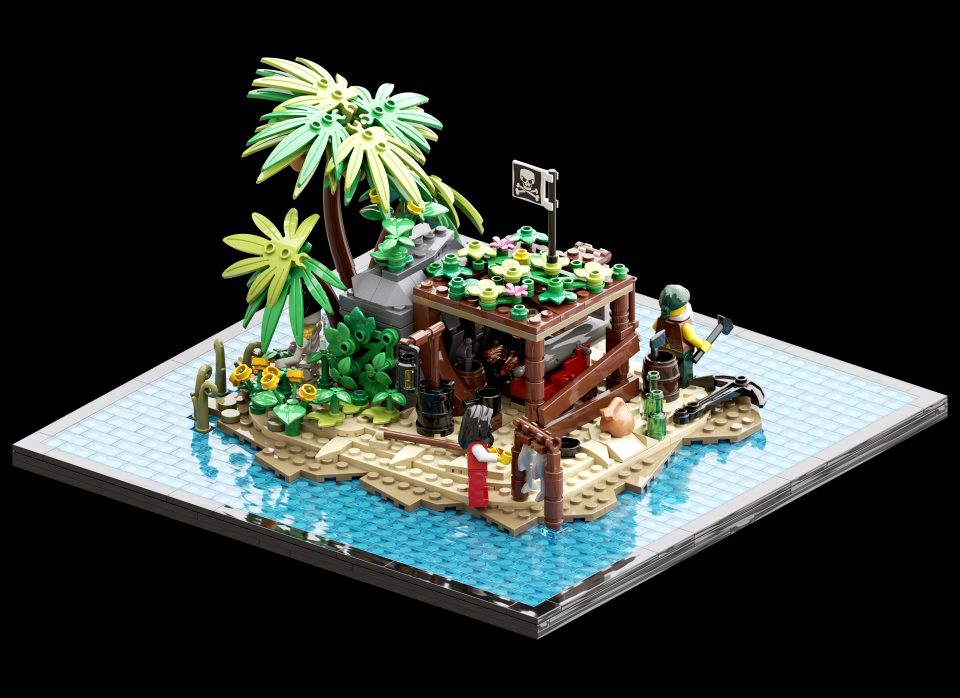 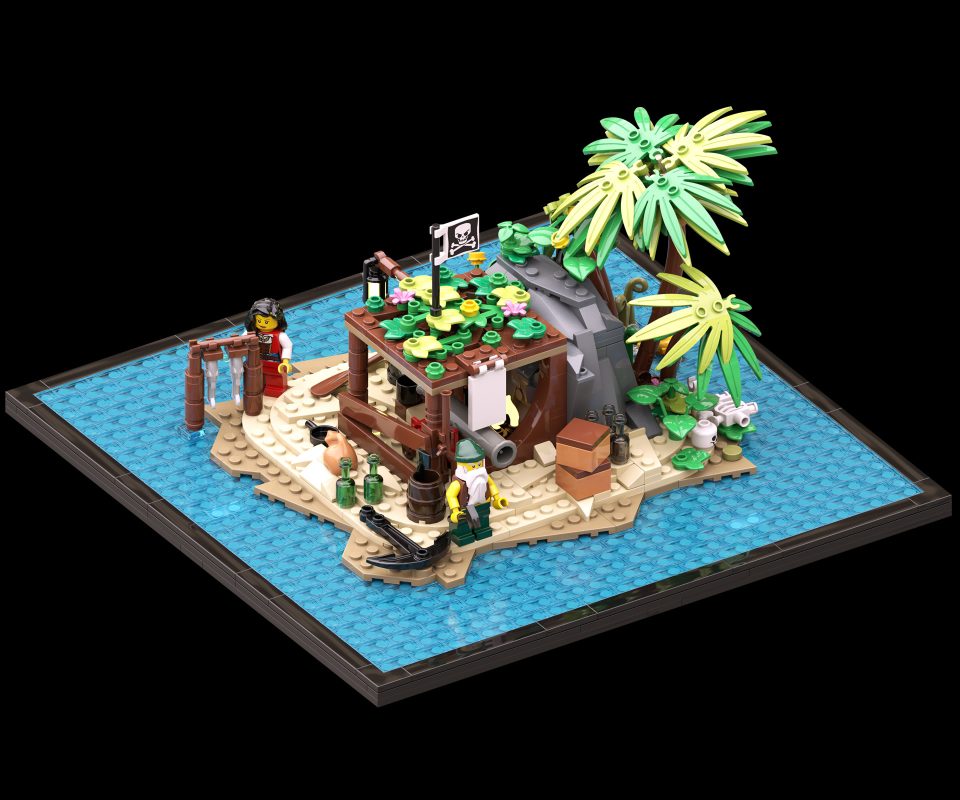 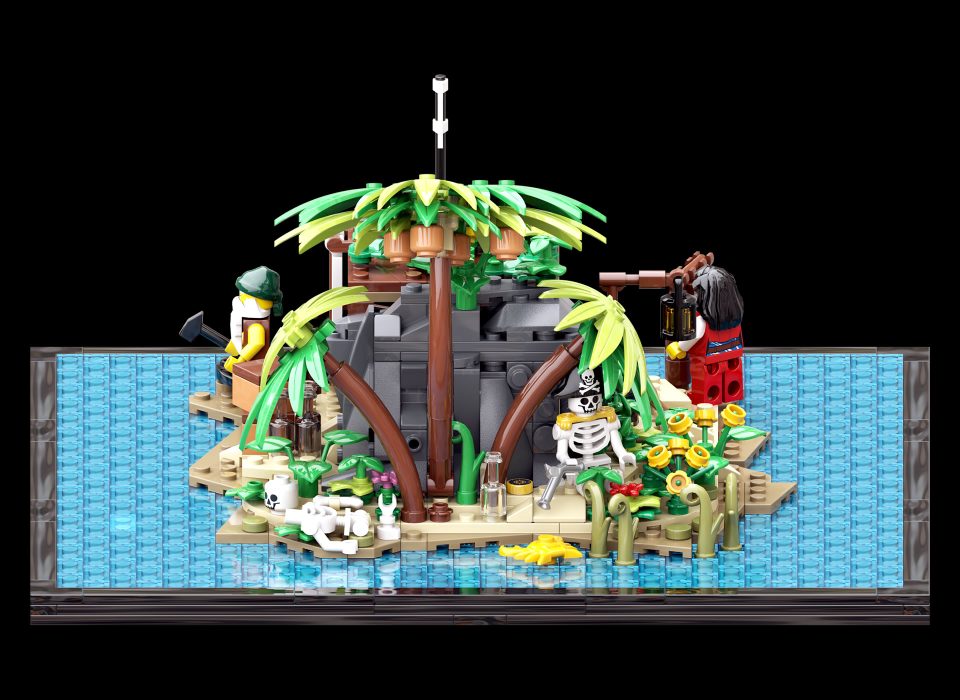 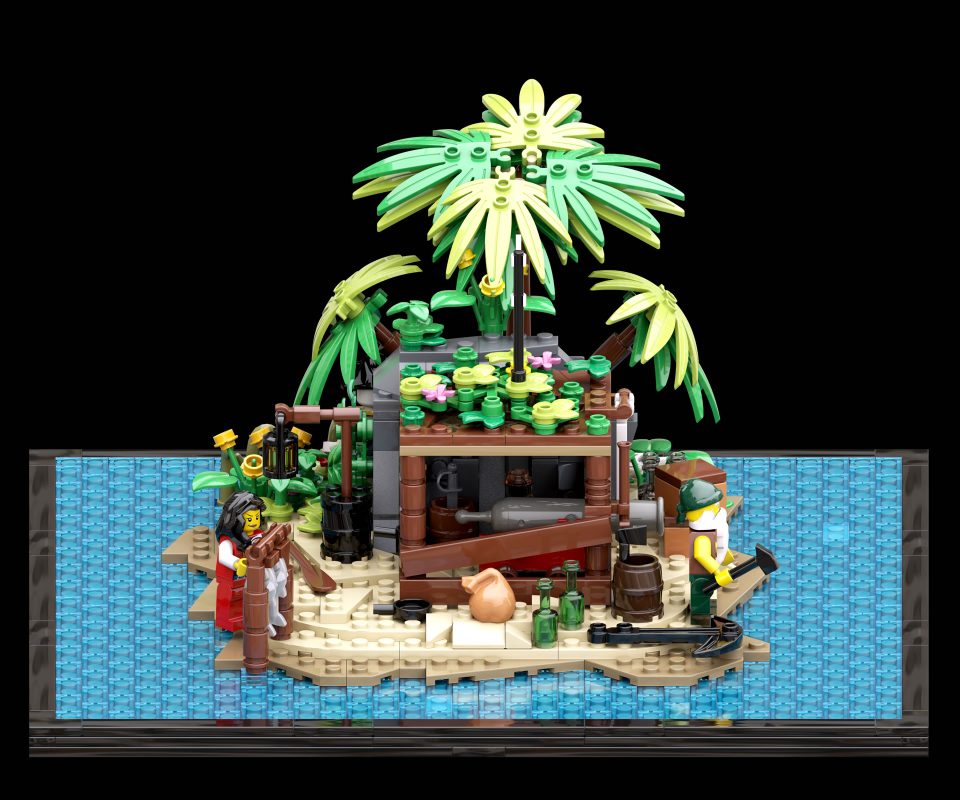 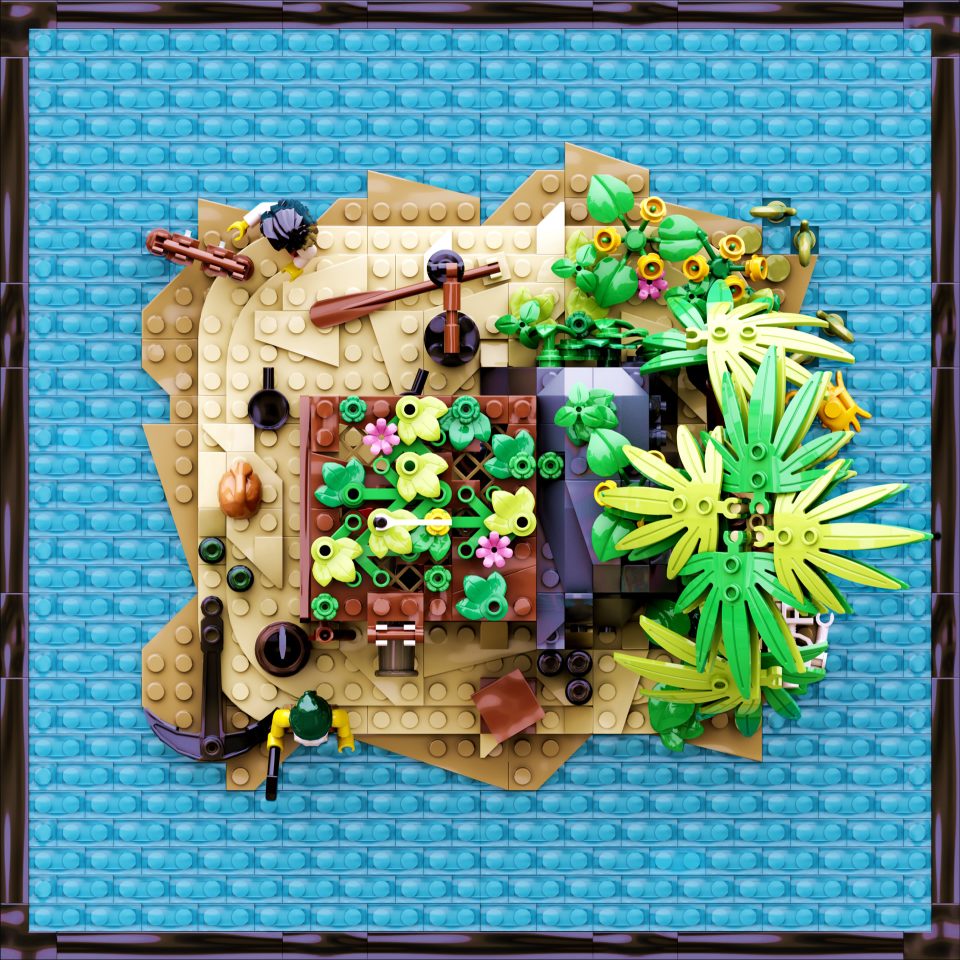 From above this is Sea Eagle’s view 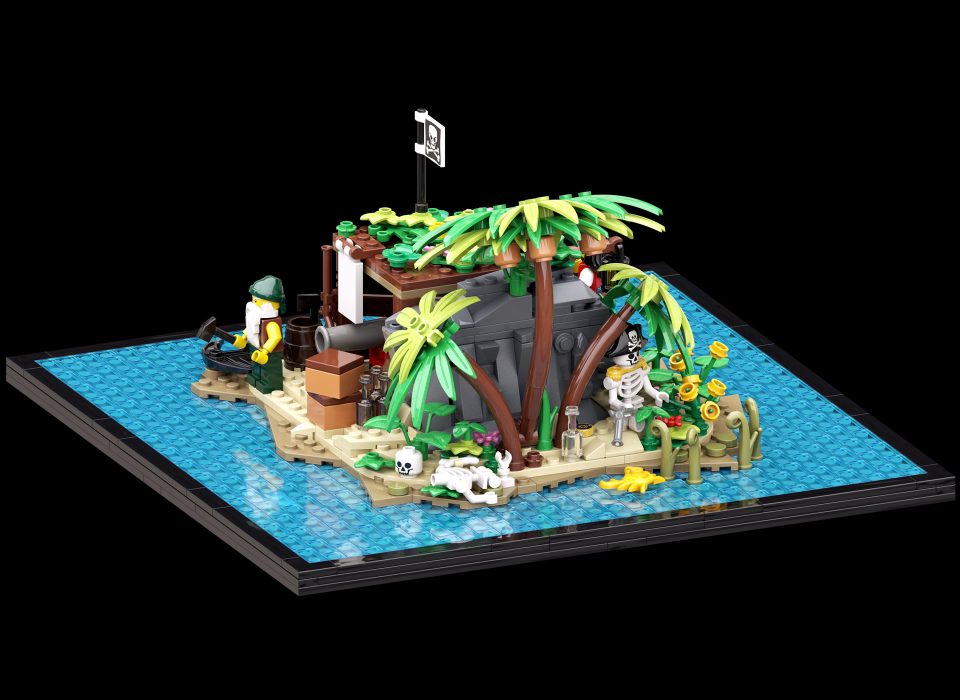 Shipwreck Island… laden with use parts… ripe for the taking by the Imperial Armada! 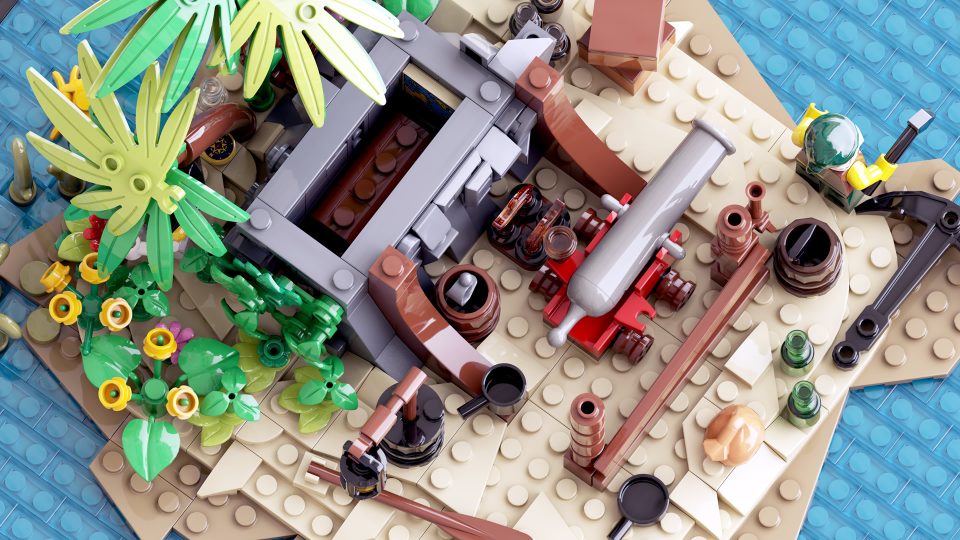 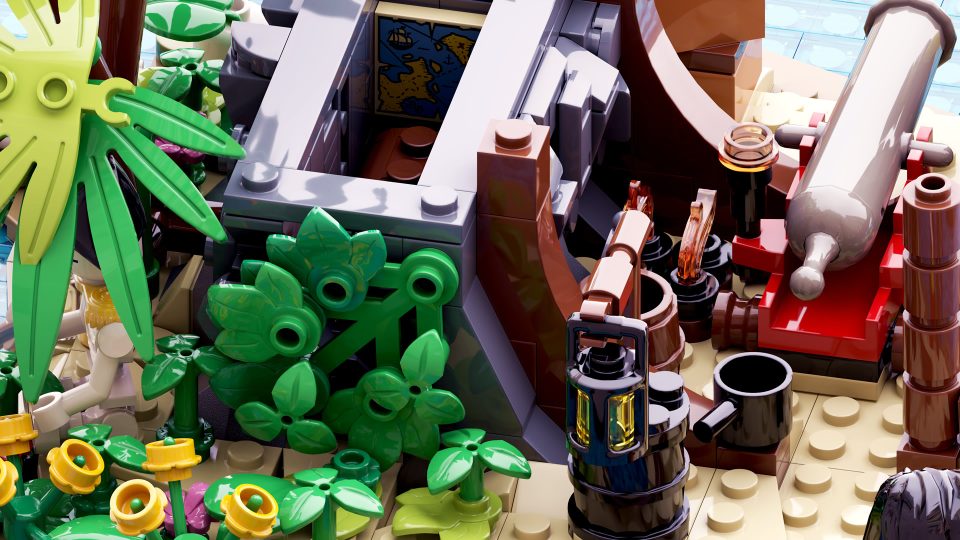 So if the map is stashed with the treasure – how is anyone supposed to find the treasure? 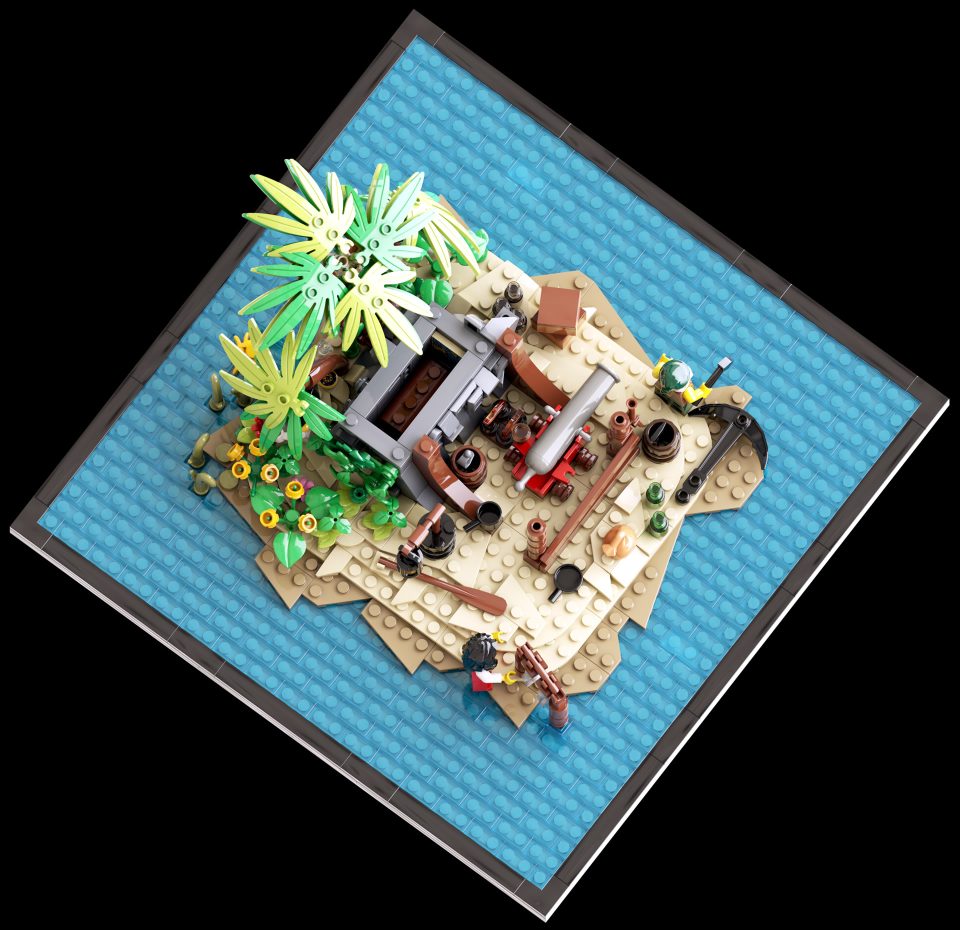 We hope one day, Captain Redbeard sails by to rescue these port scallywags

Not familiar with 6260 Shipwreck Island? 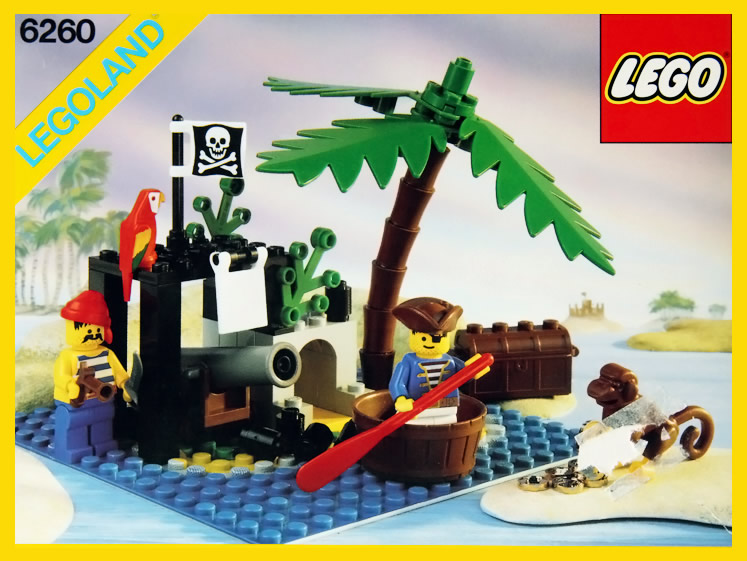 6260 Shipwrecked Island was one of the original LEGO Pirate sets in the initial wave released during 1989.

Along with 6270 Forbidden Island and 6235 Buried Treasure, it was the middle-sized island based set. Well, until 1991 when the even larger 6273 Rock Island Refuge was introduced.

It remained in production for a few years and was replaced by 6259 Palm Hideout in 1992.

MyFirstMOC also submits his work to LEGO Ideas, the aforementioned Fort Hunyadi is one such example. So give it your support and get another LEGO Pirate themed creation to 10,000 supporters! 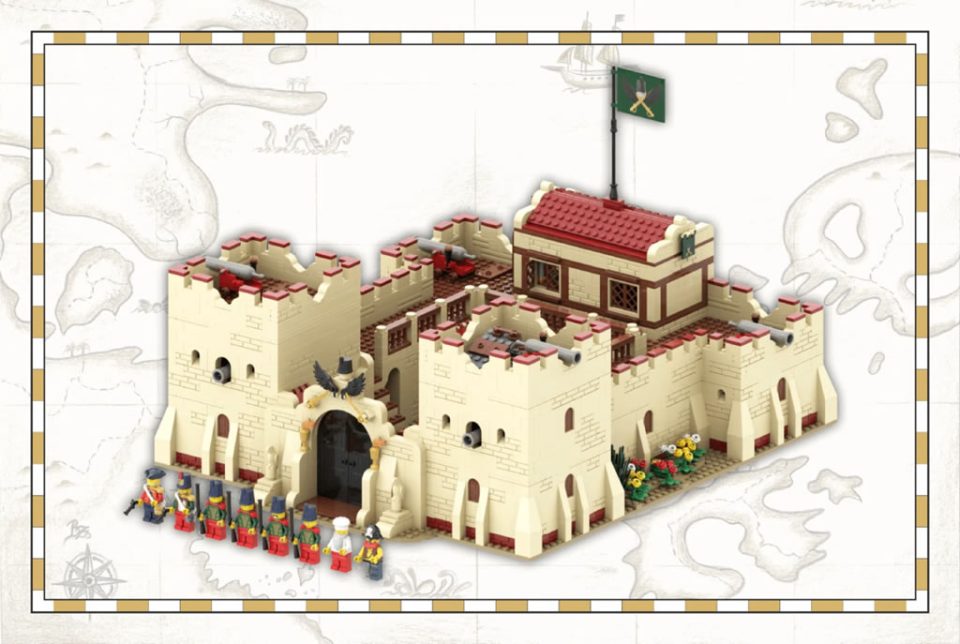 Vote for this on LEGO Ideas – you know you want to!

MyFirstMOC (also known as Zsolti by some) is a digital builder who regularly posts his creations to Instagram.  He also submits builds to LEGO Ideas so be sure to follow him there too and vote for his Imperial Fortress!

And once you’ve done that, sail by the LEGO Pirates Forum to discuss his Shipwreck Island Remake! 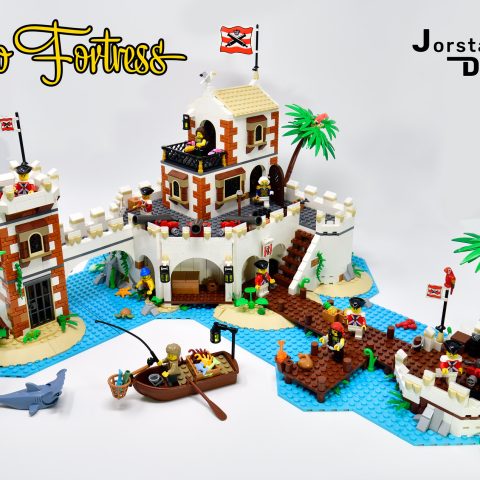