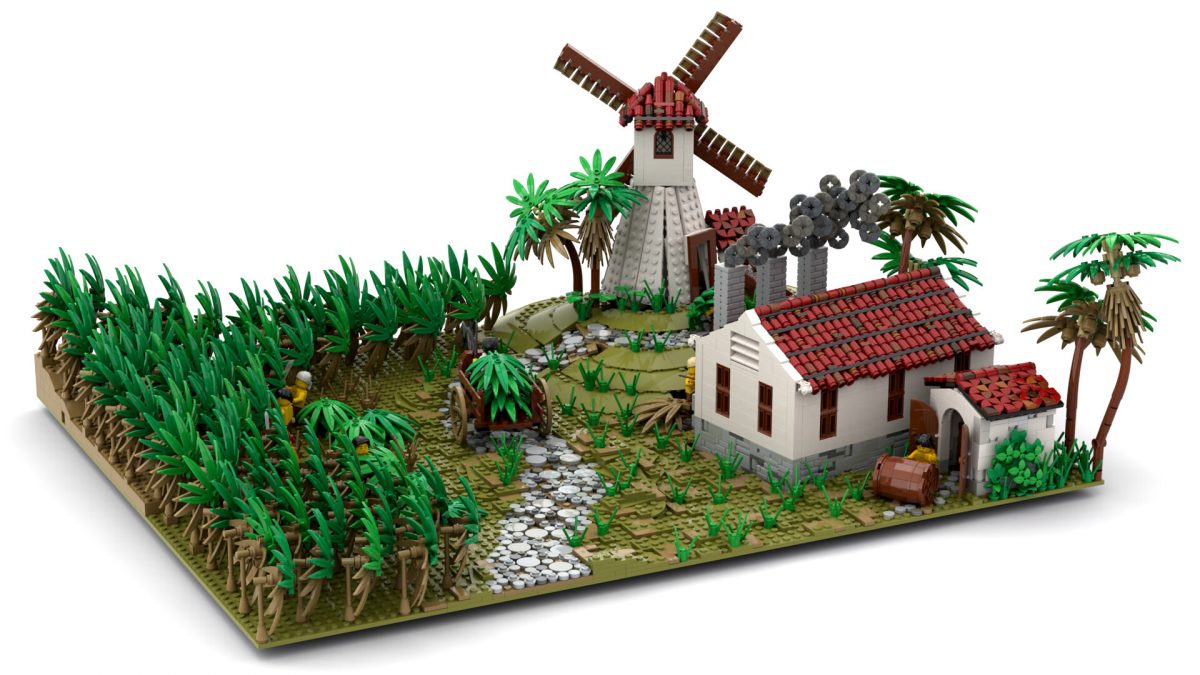 Ah, sugar, sugar… You are my candy girl… Ok, that’s not the usually the way you’d expect to start a blog post focusing on a LEGO Pirates MOC… but here we are.

Have you ever done business with Oilskin Johnny? Probably not, and with a name like that you already know you’re missing out on a great opportunity. But he’s so absent minded he’s lost of track of his assets, one of them being this sugarcane plantation.  And as we know, sugar is a highly addictive substance which can lead to serious health implications for your crew if they consume too much. It’s also an important ingredient Aguardiente – that’s the popular beverage known as rum before it’s been aged.

Due to some house situations, I’ve been stuck primarily using Stud.io. I’ve been frustrated not being able to use actual bricks, but the number of palm leaves in the build would have made this an impossibility. Plantations can be tough… The allure of ‘copy paste’ is strong and the repetitiveness of the build makes it a challenge to vary the terrain to keep it interesting. I’m tired of rotating the stupid little plants. I’m glad it’s done.

Let me know what you think! 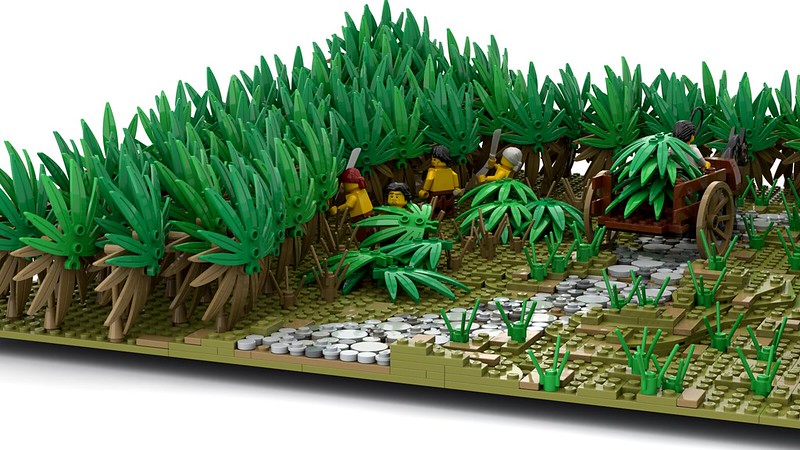 Oilskin Johnny’s business interests are so widespread he doesn’t even know they exist… If only he followed the Classic Pirates blog, he’d have a much better chance of keeping up with what’s going on in the world. Just wait till he finds out what the windmill is actually used for… 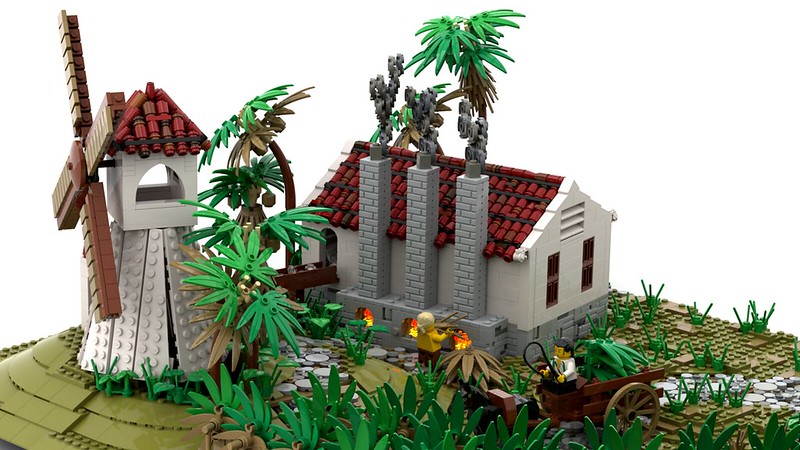 It’s quite a productive place 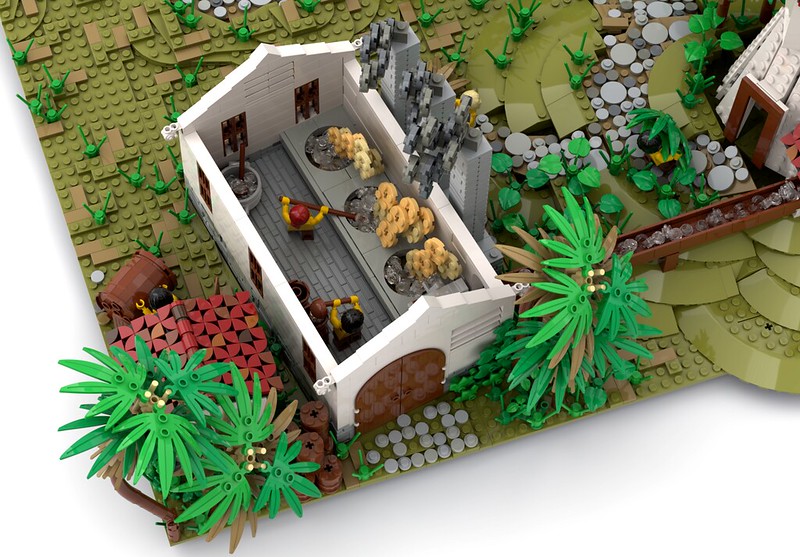 Tom has been sailing the Brick Seas for a quite while now, contributing to the ever expanding storyline with creations in both the digital and physical realms.  You can follow the adventure through his photos on Flickr or join the fun in the Brethren of the Bricks Seas forum. 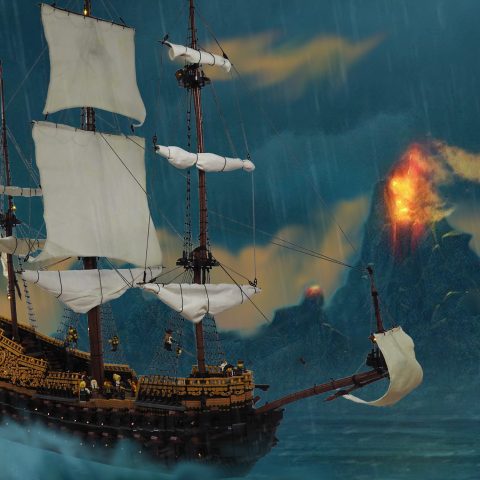 “The Buccaneer’s Dread” by Garmadon 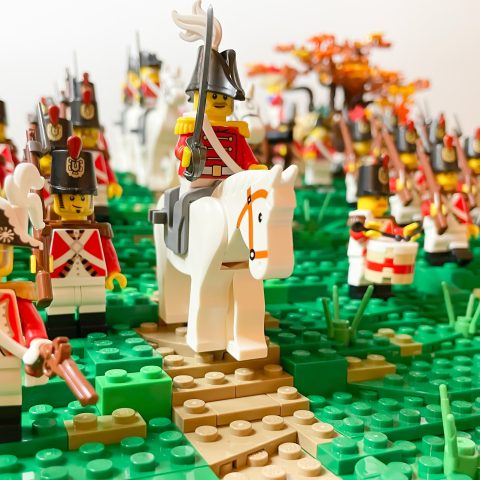