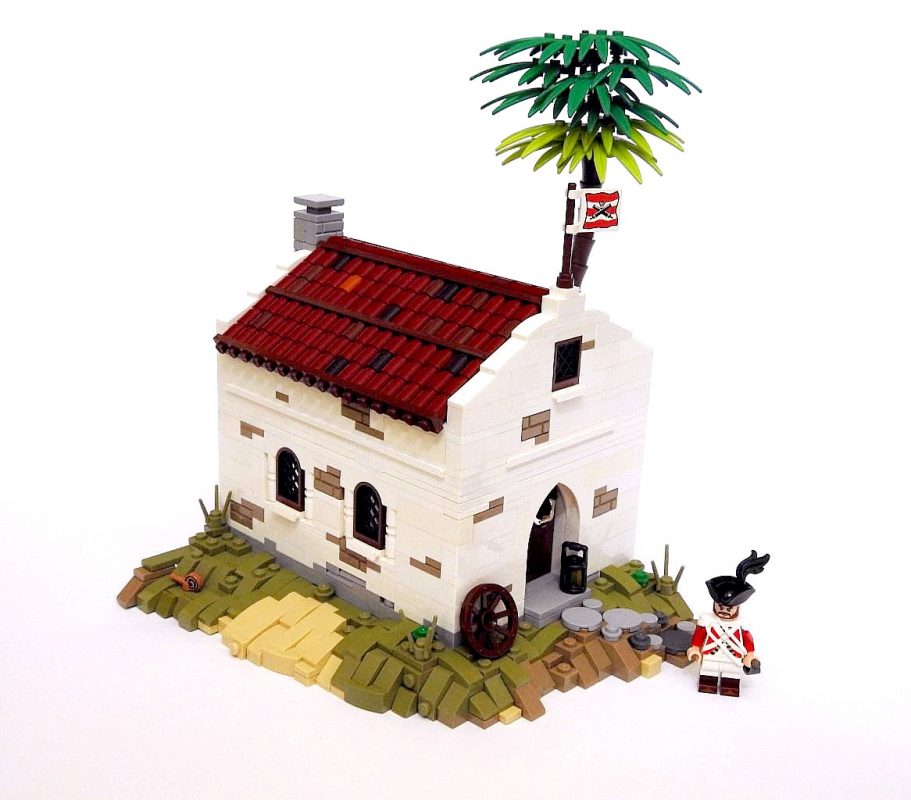 “The War Effort Grows!” by Legonaut

Corington’s war effort grows in Port Woodhouse; a settlement in the Bretheren of the Brick Seas.  Legonaut shared his recent build, an officers barracks, where his character Edward resides when not on patrol.

Bretheren of the Brick Seas is an online role playing game based in the age of sail using LEGO to build various pirate themed creations.  Come check out what the other players had to say about the barracks in the LEGO Pirates MOC Forum!

In follow of Edward’s captaincy promotion he changed his residence from a room in the Ports tavern to the officers Barracks where he now has his stuff. Because he is often on Patrol with his Men to check the bays of Garmas Key the house is the most of time just used by the other officer living there.

Legonaut is a regular Brethren of the Brick Seas player and regularly submit great MOCs to support the various story lines.  Check out his Flickr to see more great examples of his LEGO Pirate MOCing talent. 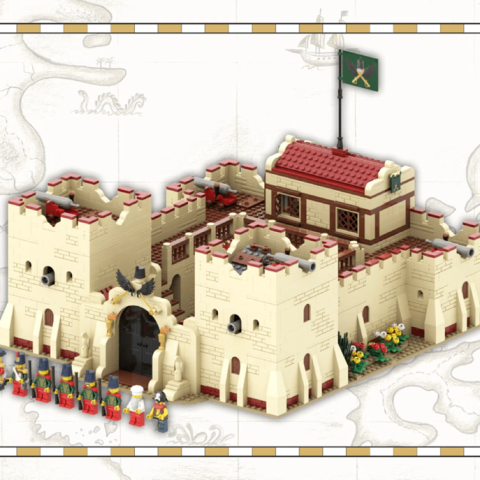 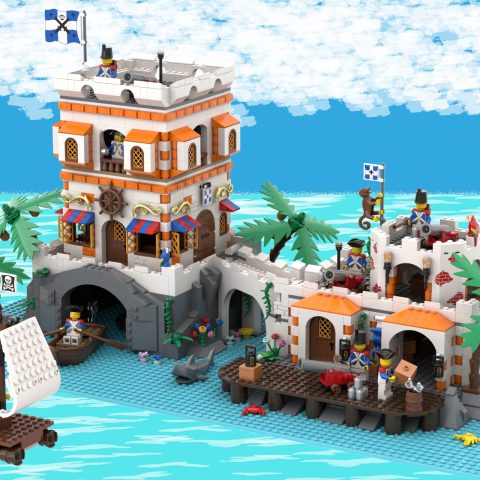