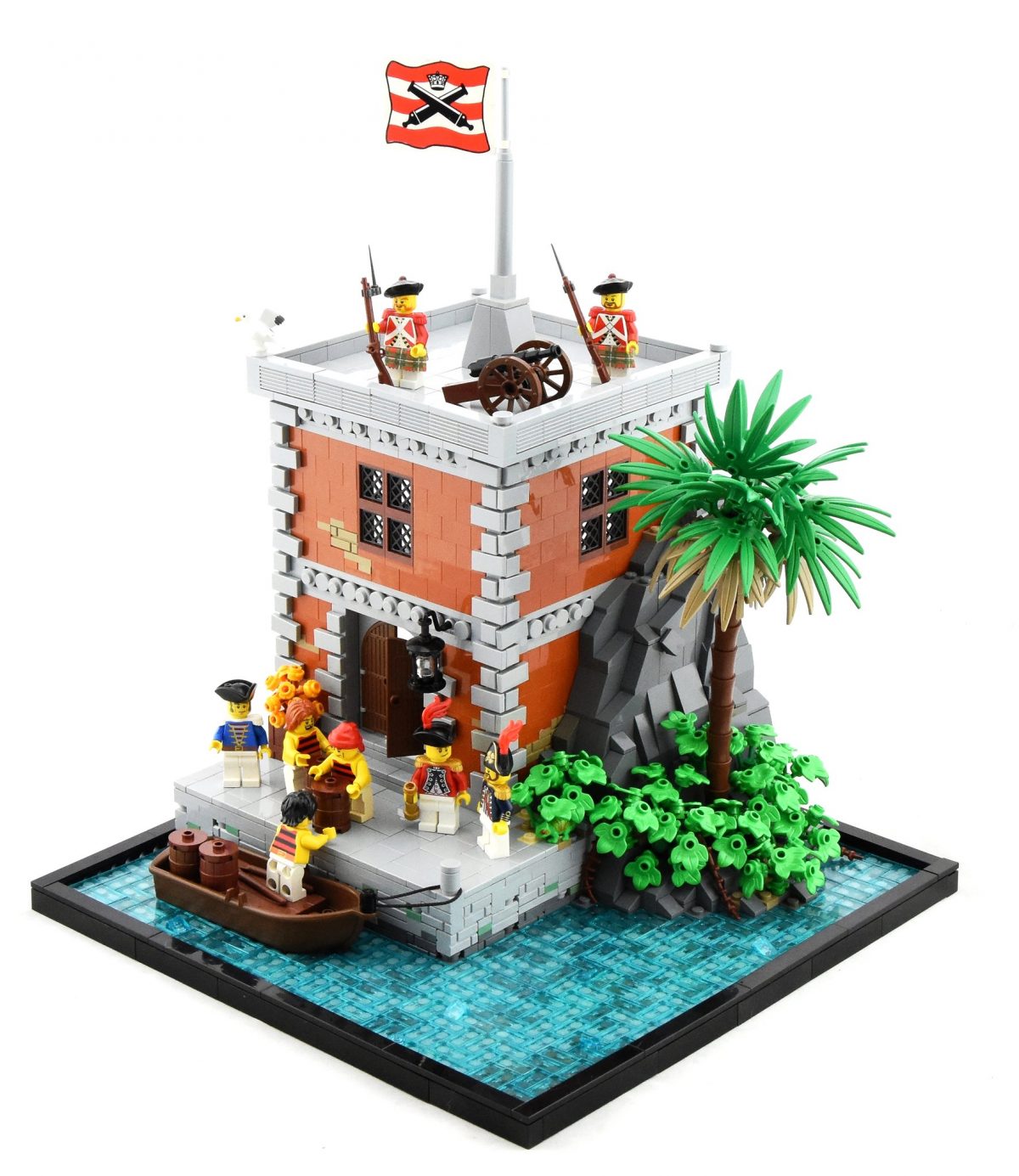 “Up in Arms” by Ayrlego

Don’t get all up in Arms before checking out this post!

During the recent raid on Spudkirk by the Lotii, the warehouse where all the settlements small arms were stored was burnt to the ground. This prompted authorities to decentralise the logistics system in Spudkirk and disperse supplies around many smaller locations. One of these locations is located on the wharves down in the sheltered cove that makes the main anchorage.

Here a Royal Navy Petty Officer watches over a group of sailors unloading gunpowder kegs from a visiting warship. Meanwhile an Army officer discusses the raid with his Navy counterpart. 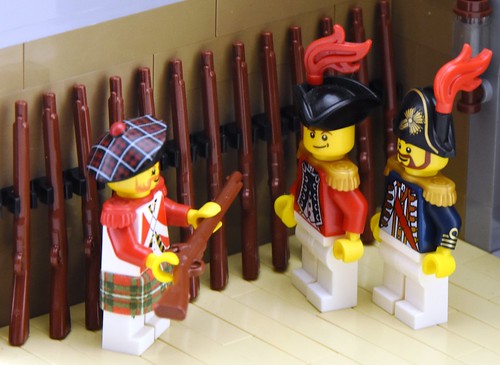 The officers move inside, where a Highland Grenadier displays the armouries supply of muskets – enough for an entire half-company and complete with powder and shot. The garrison will not be taken by surprise again!

I started this one before Christmas and it’s taken me a while to find the motivation to finish it. I’m not entirely happy with the result but it is time to clear it away and start something new! I wanted to try the bley/dark bley plates under the trans light blue tiles for water. I think it came out ok. Will be licensed in Spudkirk and is also a GoC build for Task 11 – Strategic Outposts.