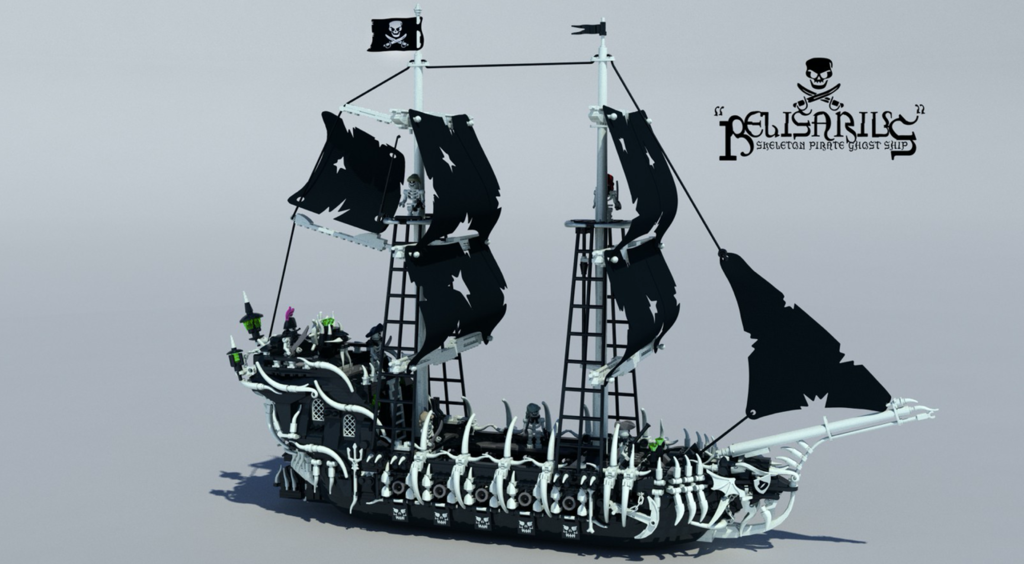 Belisarius is a pirate boat that after a lot of journeys and adventures, in one of its trips and in its final quest for a long-lost treasure that was located in the abyss, it met a magical sea dragon. The dragon was the guard of the abyss that did not allow bad spirits to rise the surface. After a battle between the dragon and the ship not only was the dragon beaten but also it became the ship’s skeleton. All the sailors were transformed as well into it’s skeleton which also became part of the ship. So now, the ship took the role of the guard and protector until someone else had to win and take with its turn that role.

The set includes florescent pieces so when you switch off the light you can see the skeleton, the mystique of the dragon and the darkness vanishes the black bricks of the ship which looks like its flying in the air. 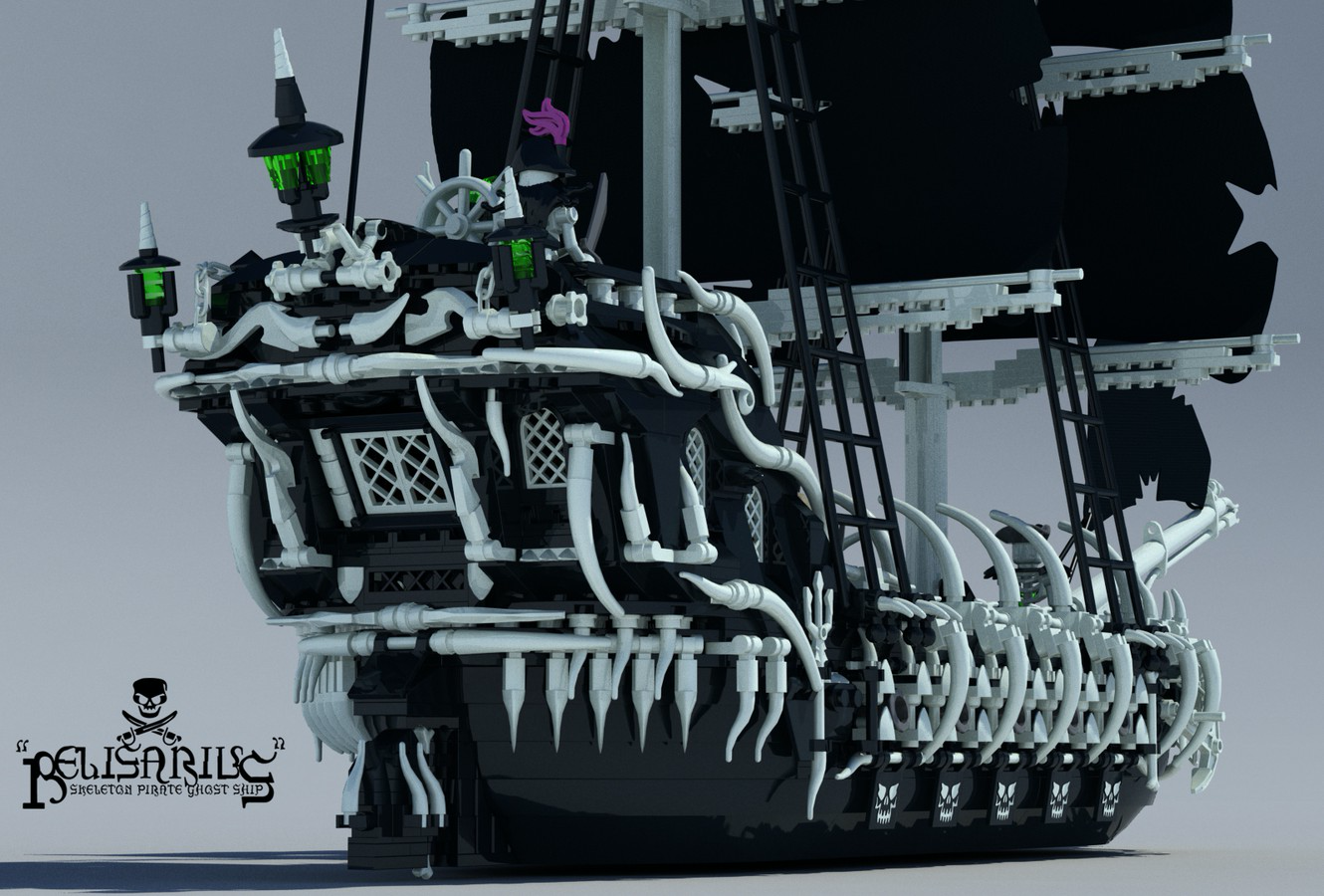 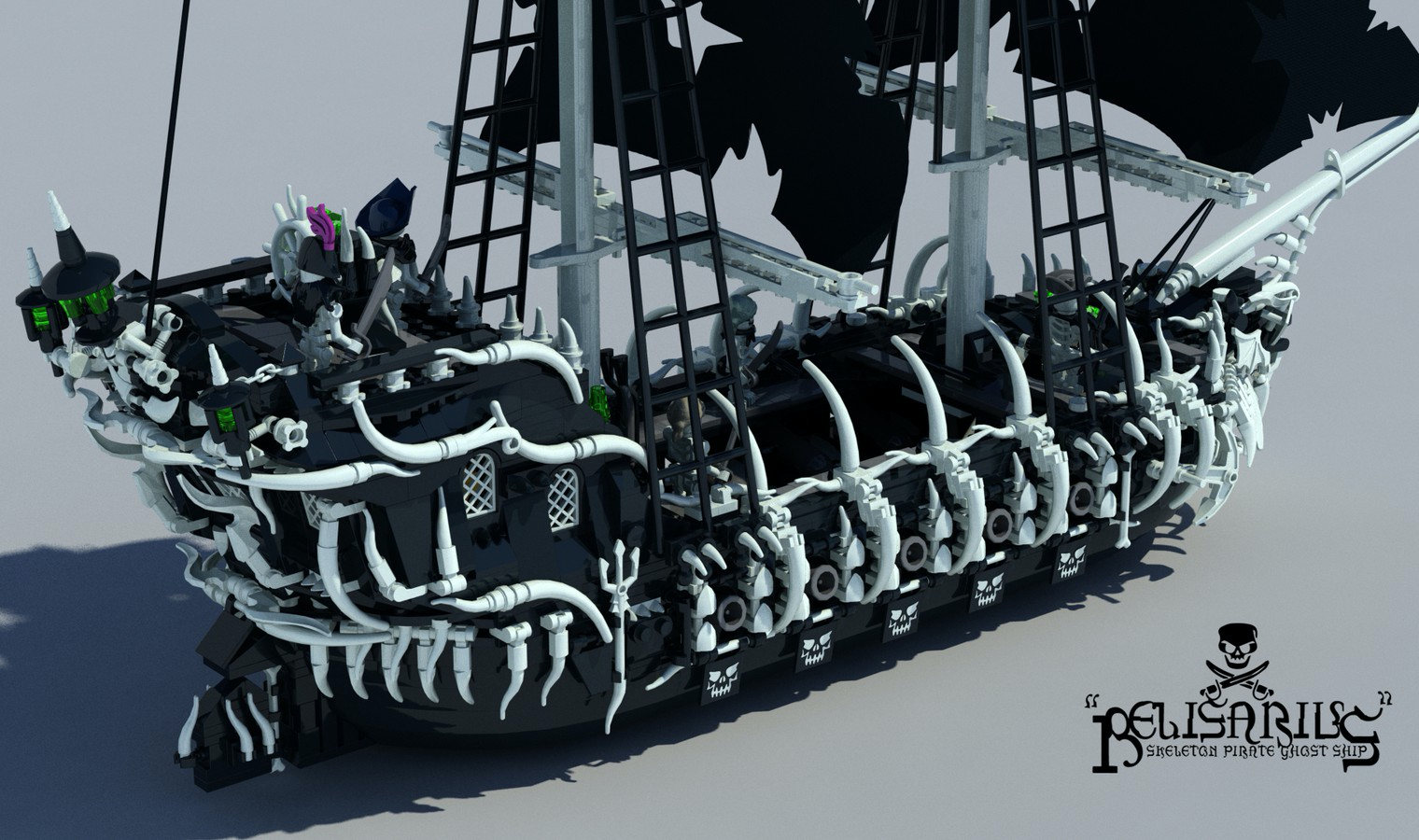 Note: this project has expired and voting is no longer available. 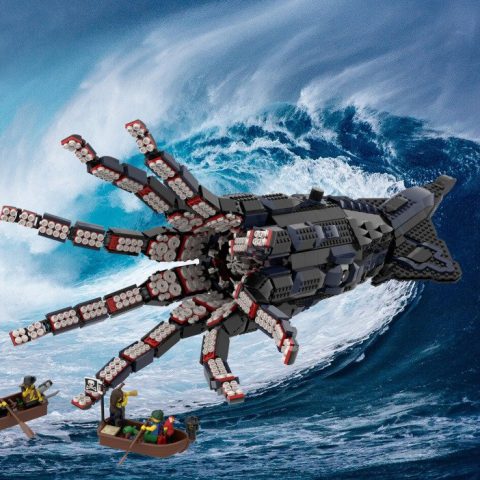 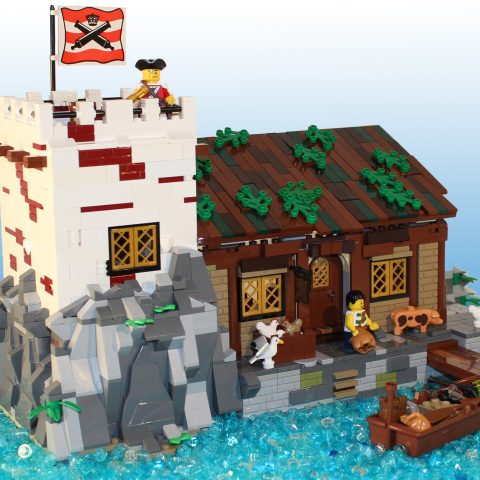